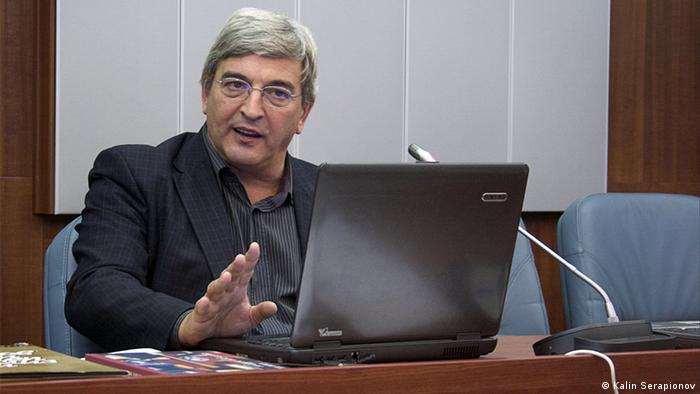 The first position is the official Bulgarian position that the Macedonian language is a codified norm of the Bulgarian language, and according to Kjosev, this position is based on some hypothetical linguistic history.

The second position is the Macedonian one.

The official Macedonian position, which is not only Macedonian, defines the Macedonian language and its relationship to Bulgarian through origin. But not through historical origins, but through the origins of the common man. Because language is born every time a baby is born and learns its mother tongue and learns this magical, sweet native speech. That is, there is an innate attitude of the individual towards the language that makes him a native speaker. Imagine the situation of the Macedonians, who lived with this native language, charming, sweet, Macedonian, then someone comes and tells them: “This is not your language”. And what happens afterward, of course, jokes follow, says Kjosev.

The third position is modern science, and this view is supported by professor Kjosev. Modern science investigates and explains clearly how modern nations came into being and how literary languages are codified.

According to him, the fourth position belongs to Slavists all over the world.

There are linguists at world universities and who knows why they do not doubt that the Macedonian language exists. They somehow do not have a common position with the Bulgarian linguists, says Kjosev who adds that for this not small “academic community” the Macedonian language deserves to be studied, and its phonetics, morphology, syntax, and its literature are unquestionable. For these Slavists around the world, the Bulgarian-Macedonian dispute is “very strange and almost incomprehensible”.

For Aleksandar Kjosev, there is no doubt that Macedonian is a literary language.