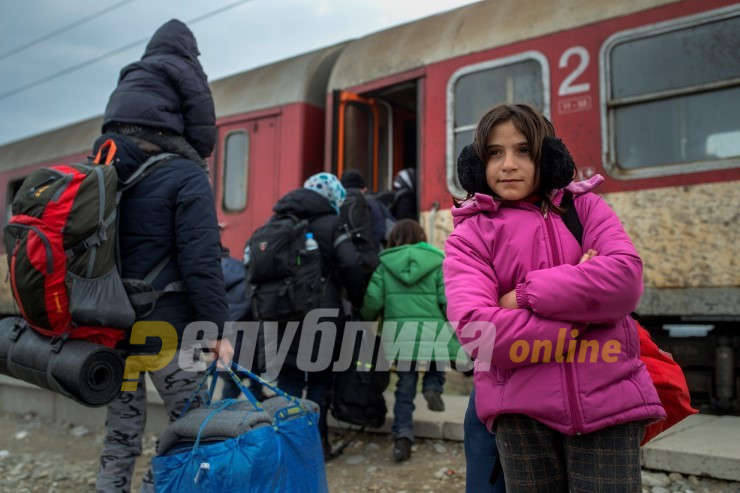 Several dozens migrants who were blocking a major railway station in Athens after they were not allowed to take a train north toward Macedonia, were allowed to depart on Friday evening.

Greek authorities tried to prevent the movement of migrants north, toward Solun/Thessaloniki, after a riot erupted in the Diavata camp near Solun, which houses several thousands migrants stuck in Greece after the Balkan route was largely closed in 2016. A rumor that the Macedonian border is about to be re-opened prompted the small scale riot in the Diavata camp, and Greek police had to use tear gas and flash grenades to push the groups of men back from heading toward the border.

An effort is under way to make these people understand that the promises and reassurances they were given are not true. They stand to lose more than they hope to gain. We are constantly informing them and they are already starting to withdraw, said Miltiadis Klapas from the Greek Migration Ministry.