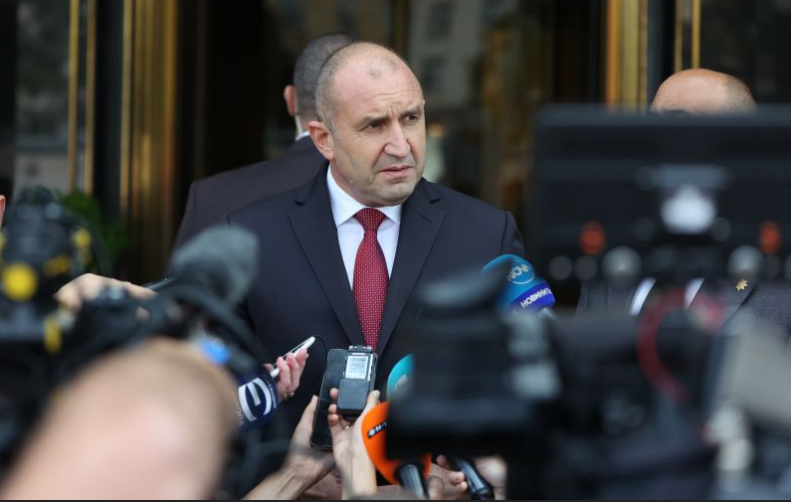 The Consultative Council on National Security will be convened in the first half of January to discuss relations with the Republic of Macedonia, Bulgarian President Rumen Radev told journalists Monday after a ceremony during which the Central Election Commission handed him and his Vice President their re-election certificates for a second term in office.

It’s important for this political body to have a position and the political parties to have a clear consolidation as to what must be done, so that the Republic of Macedonia’s EU integration process can be accelerated, while the Bulgarian national interest is observed and protected, President Radev said.

He noted that the main priorities in his second term in office remain the reinforcement of statehood, more justice, more lawfulness, upholding the national interest, creating the necessary conditions and support for institutions’ work, so that Bulgaria can develop as a prospering and modern European country.

Radev: Bulgaria will open the door to Skopje only with guarantees and protection of our national interest

Radev: I do not expect pressure from Macron over the Bulgarian-Macedonian dispute