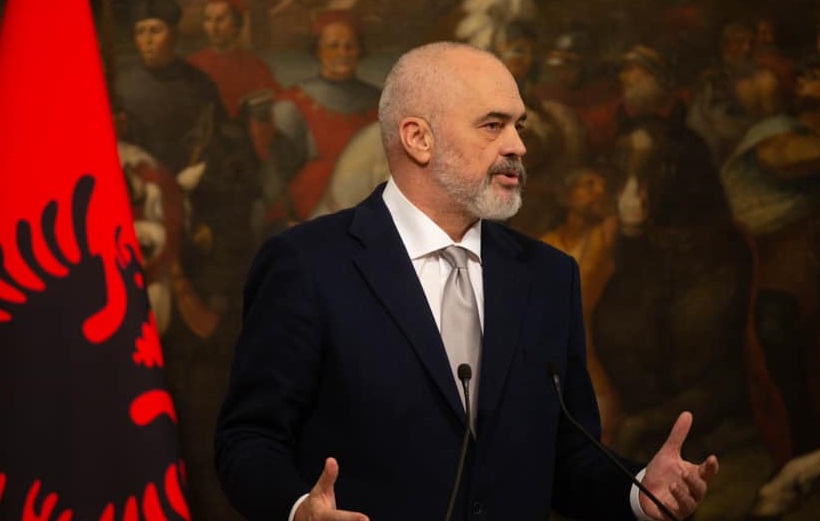 Albanian Prime Minister Edi Rama has expressed his heartfelt condolences for the victims of the bus accident that claimed 46 lives at a motorway in Bulgaria early on Tuesday.

In a Facebook post, Rama described the tragic event as an “enormous pain” and said there were no words to describe the tragedy in which almost all passengers lost their lives.

There are no words of comfort over the tragedy of the bus from Macedonia in Bulgaria, where almost all the passengers lost their lives. Enormous pain, wrote Rama.

Macedonia is a great example of EU’s unfulfilled promises, say Vucic, Rama and Dimitrov in a joint statement

Unification of Kosovo and Albania becomes more likely if the Balkans are not integrated in the EU, Edi Rama says

Serbia is with you, ready to provide any assistance: Vucic expresses condolences over horrific bus accident