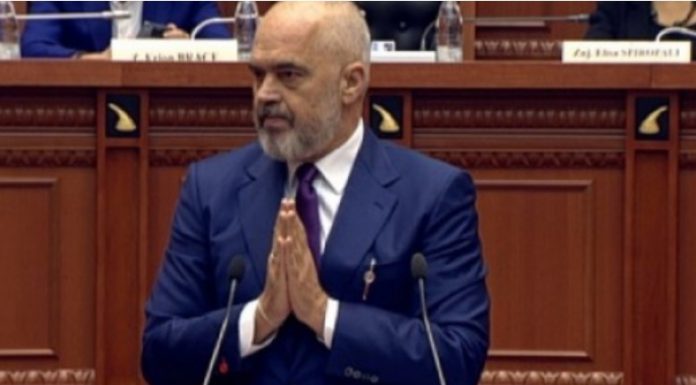 Albanian Prime Minister Edi Rama, who along with Zoran Zaev was the main loser at the European Council, ruled out allowing early general elections following his failure to open EU accession talks.
Like in Macedonia, politicians in Albania are also calling on Rama to resign and allow early elections. But yesterday Rama ruled out this option.

Under DUI management, Macedonian Railways focuses on building a link to Albania