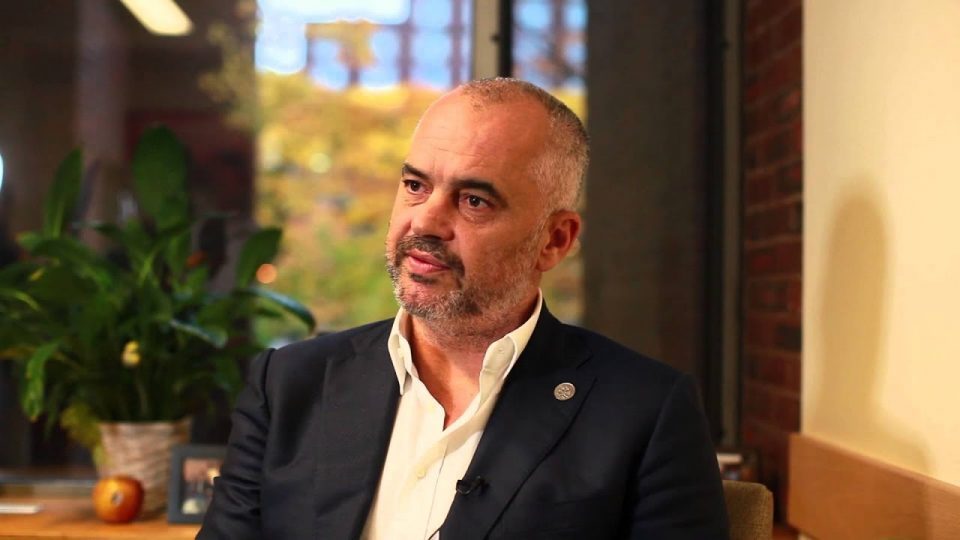 Albanian Prime Minister Edi Rama was stoical in face of the likely loss of the expected date to open EU accession talks in October.

The sun will rise again and our efforts will continue, Rama said today.

Albania, which is in a de-facto group with Macedonia, is seen as the weaker of the two candidates. Supporters of enlargement are pushing to decouple the two countries, thinking that Macedonia would have an easier time of securing the accession date without Albania in tow. This has prompted nationalist outbursts in Albania, and accusations of islamophobia against the countries like France and the Netherlands which are more skeptical.

Given also the refusal of the EU to end the visa regime for Kosovo citizens, this has prompted Albanian politicians to publicly call for “other options” including unification of Kosovo and Albania, and even a push for a Greater Albania, if their EU progress gets blocked indefinitely.

The Skopje hairdressing salon “V.E.Z. trade” would not have been awarded the grant of over 60,000 euros if the projects were financed according to the ranking made by the evaluators. “A1on” has obtained the document according to which four organizations had more points than the...
Macedonia 21.10.20 | 10:47