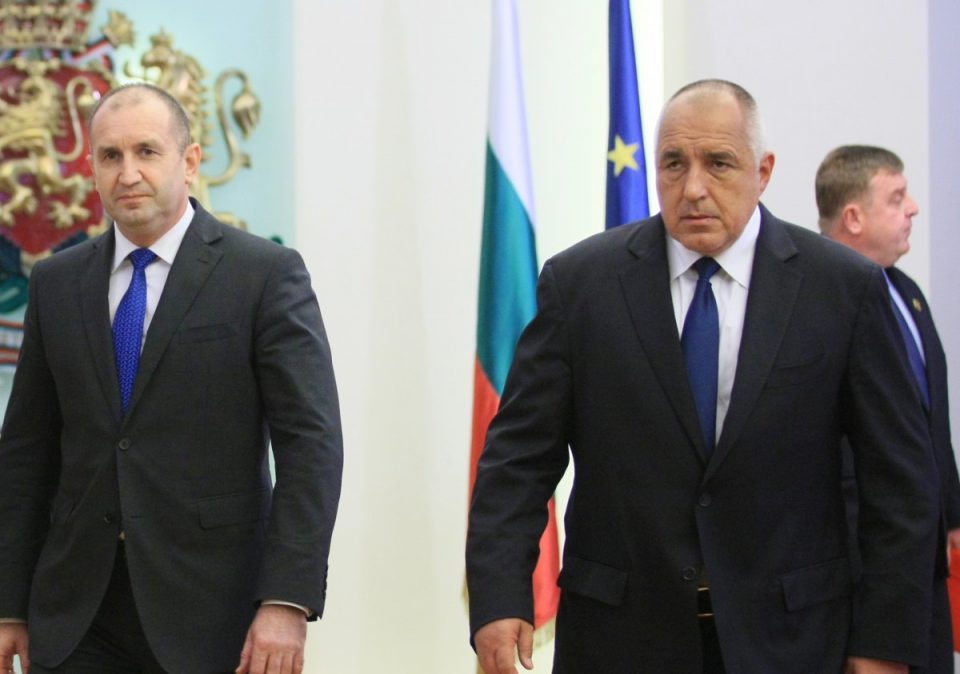 Bulgarian President Rumen Radev has criticized the government in Sofia that it hasn’t done enough to present Bulgaria’s position on Macedonia to the partners in the Western countries.

Radev told a news conference at which he reviewed the first four years of his presidency that he will run for a second term in office in November 2021, together with Vice President Iliana Iotova.

You can see that the citizens with Bulgarian passports in the Republic of Macedonia do not feel like self-confident citizens. The Bulgarian authorities failed to present Bulgaria’s position on the Republic of Macedonia to the EU. In 2020, a year of stormy dramatic events, the presidential institution continued to stand up for statehood and Bulgarians’ interests, to act as a corrective and a last barrier to lawlessness and lobbyism, to set the agenda for important topics, to rally people behind significant causes, Radev said.

According to him, the reality requires Bulgaria to have institutions with clear priorities and predictability in its work.

Our museums are fine, we will change the monuments, Zaev responds to Radev