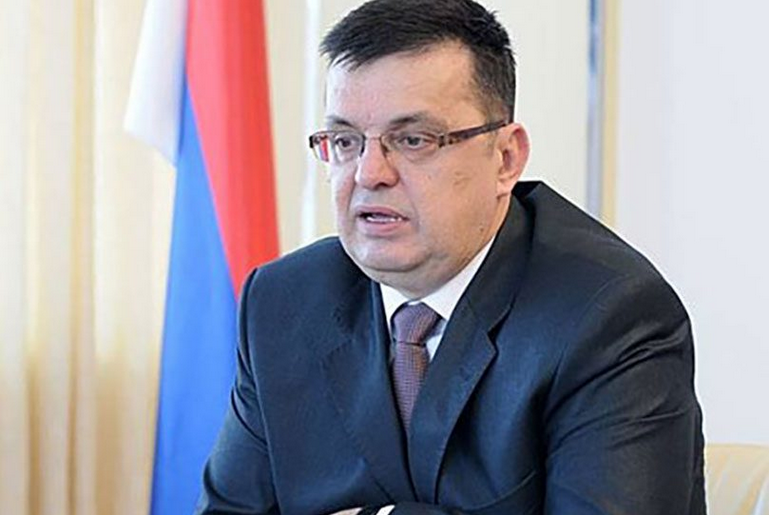 Serb politician Zoran Tegeltija was on Thursday appointed as head of the new Bosnian government, which formally ended a lengthy deadlock caused by feuding ethnic groups.

Tegeltija, 58, was nominated on November 19 by the country’s tripartite presidency, with a representative from each of the ethnic groups – Muslim Bosniaks, Orthodox Serbs and Catholic Croats.

After the elections, it took Bosnia nearly 14 months to appoint a head of government. The wrangling reflects the ongoing political crisis in Bosnia, with each of the ethnic groups blocking the others.

The country was split into the nearly sovereign, mostly Serb Republika Srpska and the Federation of Bosnia-Herzegovina of Muslim Bosniaks and Catholic Croats in the 1995 peace talks, which ended 40 months of ethnic bloodshed.

The partition stopped the war, but the complicated system of governance – massive and built with checks and balances to reassure each ethnic group – caused deadlock in the joint parliament and government in Sarajevo.

Holding power has enabled Bosnia’s leaders to resist years of pressure from the European Union to give up their right to veto virtually any legislation and reform the administration.