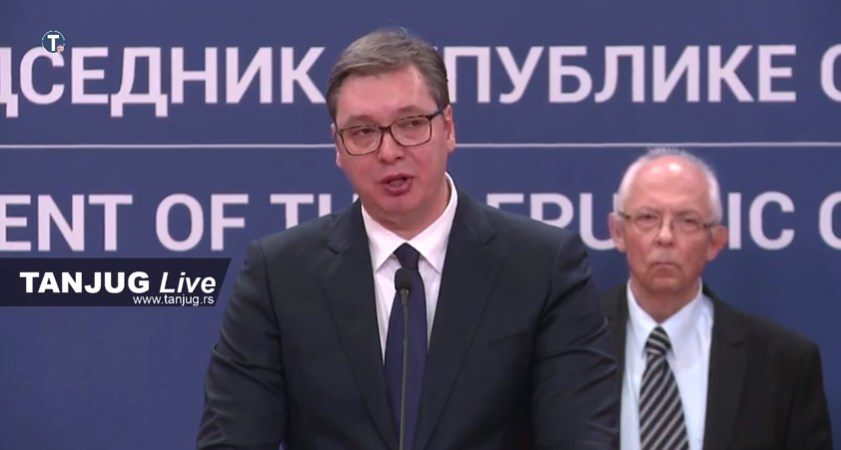 Serbia declared a state of emergency because of the coronavirus. All borders are closed except for cargo and for Serbian citizens returning home, and the elderly are strongly advised to remain in their homes.

Prime Minister Ana Brnabic said that the military will be sent to the borders to stop unregulated movement of people. Diplomats and foreign citizens who have residency in Serbia will still be allowed in.

Schools will be closed and attempts will be made to continue education online. All who can work from home are asked to do so, while companies that can’t cease their operations are asked to use protective gear.

Most importantly, everybody over 65 is advised to restrict movement and remain at home as much as possible.