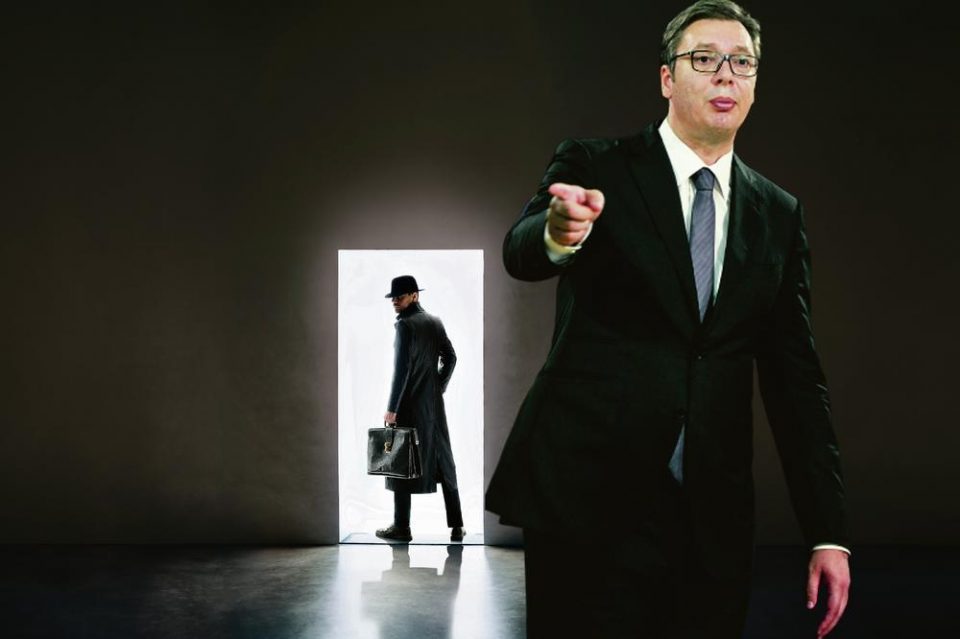 Two months ago, a team of intelligence services was set up in Skopje, which masked their activity by working in a representative office of a major car manufacturer from the West in order to block reaching a compromise solution for Kosovo and Metohija, Serbian lawmaker Milovan Drecun reveals, “Kurir.rs” reports.

Although everyone in the region is trying to convince the public that they are committed to resolving the Kosovo issue, some work against Serbia’s interests. When it comes to Kosmet, then the interest of the intelligence grows, Drecun warns, who is chairman of the parliamentary committee on Kosovo and Metohija in the Serbian Parliament. He reveals that two months ago a team of experienced agents was formed, whose work is disguised, that is, they work in a representative office of a major car manufacturer from the West in Skopje.

In some neighboring countries, there is a very strong campaign against achieving any compromise solution. Macedonia becomes the center of very strong intelligence action against Serbia’s interests. Each compromise is the pillar of the stabilization of the region, and the lack of compromise between Belgrade and Pristina is a preparation for a new clash in the region and the creation of ‘Greater Albania’. Two months ago a team from Bulgaria, Albania, Macedonia and Germany was formed, Drecun said, adding that their secret action is aimed at Serbia’s detriment.

According to him, this team is formed to collect information and spread misinformation.

Former operative Bozidar Spasic says it is rare, but very dangerous, when agents from multiple services join together.

I am almost sure that this is a project of the American, possibly also of the German service, because they are deeply interested in resolving the issues of Kosovo and Metohija. They come with all the information and they decide on the actions, from economic pressure to the blow of our state system and President Vucic. It is not uncommon their work to be masked with their alleged work in import and export companies, software, and automotive industry.

According to a member of the World Association of Police Chiefs, Marko Nikolic, Macedonia is the ideal country for this job.

Their prime minister, Zoran Zaev, is completely dependent on the Western intelligence services, because they brought him to power. And that’s why Macedonia, which is located between Kosovo and Metohija and Albania, has been picked as a carrier of various intelligence aircraft who are against Russian influence and whose target is Serbia, Nikolic said.