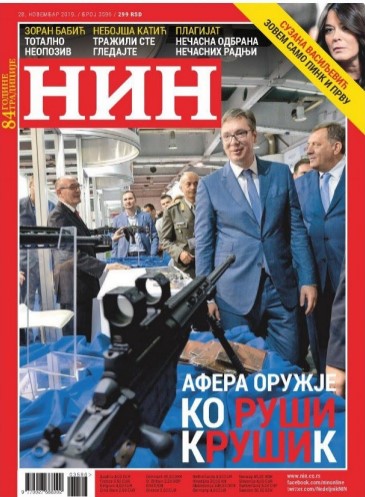 Serbian NIN weekly said it is reprinting its current issue after they used a photograph portraying a sniper rifle aimed at President Aleksandar Vucic on their front page.

NIN, a magazine highly critical of Vucic, is reporting on the allegations of corruption involving the Krusik weapons factory and used the picture of Vucic touring a factory floor. The choice of the picture caused outrage and was seen as a threat aimed at the President, given how Serbia already lost a leader – Prime Minister Zoran Djindjic – to a sniper assassination in 2003. 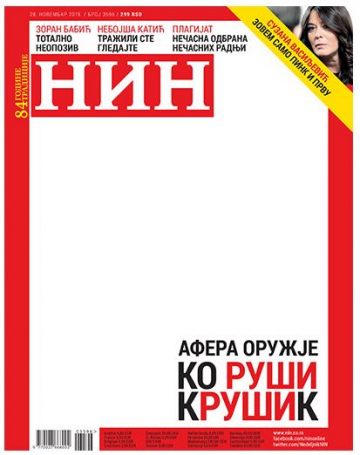 NIN will go back in circulation with blank white space where the picture used to be.