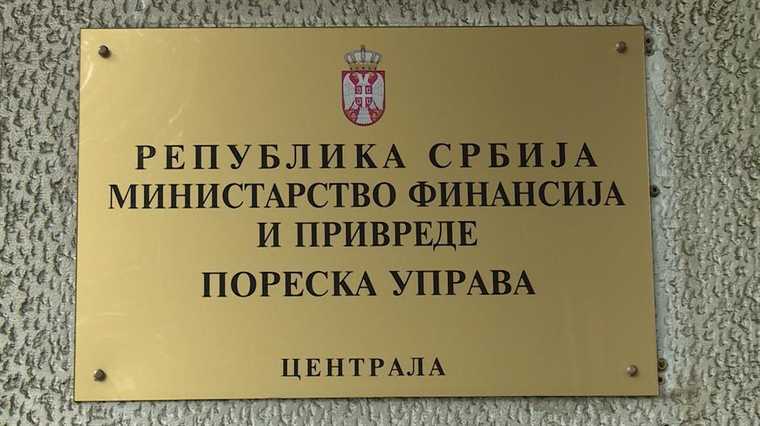 During the course of one year, workers in Serbia effectively work five months for the state, with their families having to make do with the left over earnings from the remaining seven months. Experts say many in the country are unaware of the taxes and fees they pay, Serbia N1 TV station reports.

In Serbia, we “work” for the tax authorities from 1 January through 28 May in any given year, with our families only able to keep the money earned afterwards. If we add up the amounts that we will pay in taxes and contributions, as well as excise duties and property tax, and compare the sum with our annual salary, it turns out we are only left with seven months wages in our pockets, Mihajlo Gajic, an expert of Serbian NGO Libek explained to Serbia’s N1 television channel, reported the V4 regional news agency.

Last year and the year before, 83.9 percent of Serbia’s budget was made up of tax revenues, and most of it from value added tax, the expert pointed out. Economist Milan Kovacevic also warned that taxes should be reduced: “We have to speed up reforms that could improve our tax system, weaken the black market and ensure the easier collection of income,” he said.