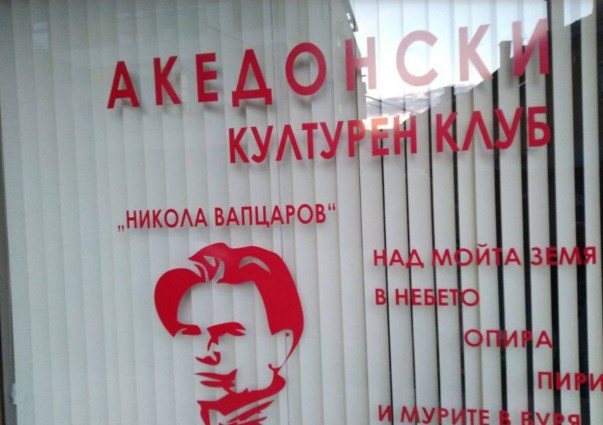 The organization of Macedonians in Bulgaria reacted to the decision to close the “Nikola Vapcarov” club. OMO Ilinden-Pirin says that the name of Vapcarov cannot be a provocation and mentions that several of the councilors in Blagoevgrad who voted against opening the club are hidden Macedonians. 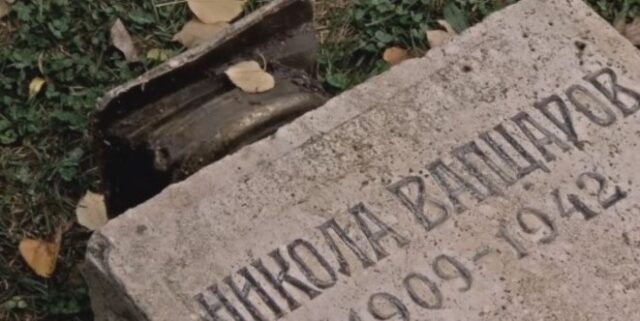 If anything has undoubtedly become clear from the declaration of the Blagoevgrad Municipality Council against the opening of the Macedonian cultural club “Nikola Vapcarov”, it is that there are at least four worthy councilors in it: Milena Bunceva, Mehmed Vakliev, Ismet Uzunov, Ljubomira Hambardzijska. These are the ones who refrained from the shameful declaration, were absent, and perhaps did not want to participate in this nationalist circus. 29 (i.e. 64%) humiliated themselves and Blagoevgrad by voting “yes”. And it is even more shameful that they did it motivated “as Bulgarians”, thus humiliating the Bulgarian people. Some of them are secretly Macedonians.

Many have such parents or grandparents. The rest, if they are not “newcomers” from Pirin Macedonia (as Anton Popov once called them “colonists”), have Macedonian relatives or friends. They KNOW that there are Macedonians and a Macedonian minority in Bulgaria. However, they still feel obliged to support the official lie that there aren’t, even go so far as to slander the Macedonian nation and imagine that in this way they are contributing to the good neighborliness of the Macedonian state.
The truth cannot be an “anti-Bulgarian provocation” unless you have made the lie Bulgarian.