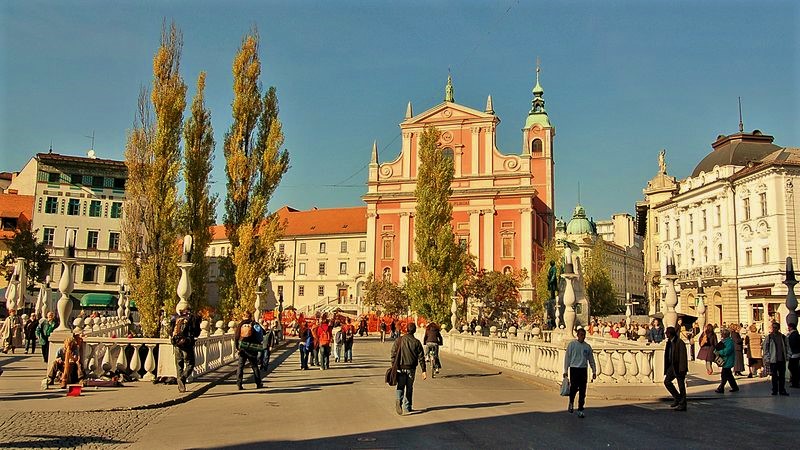 The Slovenian government late on Thursday (14 May) called an official end to its coronavirus epidemic, becoming the first European country to do so, after authorities confirmed less than seven new coronavirus cases each day for the past two weeks, Euractiv reported.

People now arriving in Slovenia from other European Union states will no longer be obliged to go into a quarantine for at least seven days as was the case from early April, the government said in a statement.

The country of 2 million people, which borders Italy, Austria, Hungary and Croatia, has so far reported 1,464 coronavirus cases and 103 deaths. It declared an epidemic on March 12.

“Slovenia has tamed the epidemic over the past two months… Today Slovenia has the best epidemiologic picture in Europe,” Prime Minister Janez Jansa told parliament earlier on Thursday.

The end of epidemic means some measures, including financial aid to citizens and firms hit by the coronavirus, will expire at the end of May.

The government said foreign citizens who show signs of coronavirus infection will still not be allowed to enter the country.

A quarantine of at least 14 days will remain in place for people from non-EU states, except for some exemptions including diplomats and people transporting cargo.

Citizens will still have to follow basic rules to prevent a possible spread of infection, the government said without elaborating.

Since the middle of March, Slovenia has closed all schools, sports and cultural institutions, bars, restaurants, hotels and shops apart from food and drug stores, while cancelling public transport.

The government has started easing the lockdown from April 20. Public transport resumed earlier this week while next week some pupils will return to schools. All bars and restaurants as well as small hotels with up to 30 rooms will be allowed to open next week.