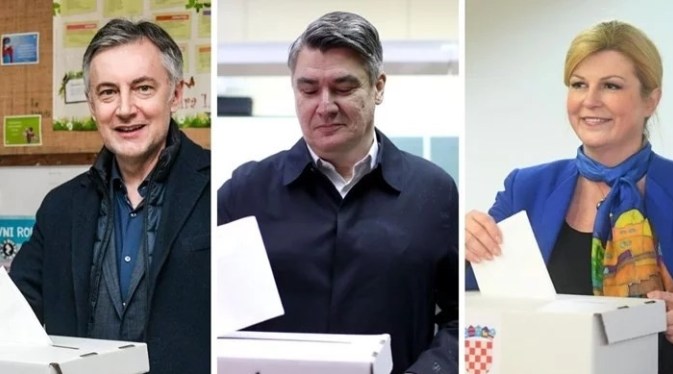 According to the early results from the Croatian presidential elections, Social-Democratic candidate Zoran Milanovic used the division in teh right wing field and won the most votes in the first round.

Milanovic received about 30 percent of the vote, ahead of incumbent President Kolinda Grabar – Kitarovic, with about 26 percent. Nationalist candidate Miroslav Skoro is polling close to Kitarovic, but seems unlikely to overtake her.

If these results hold, Milanovic and Grabar – Kitarovic will face each other in the second round of the elections.

As is typical of most other European and Western countries, the leftist candidate won the capital Zagreb, and other urban centers, while the conservative candidates did best in the suburbs and rural areas, with Skoro doing particularly well in the regions affected by the war with Serbia in the 1990ies.