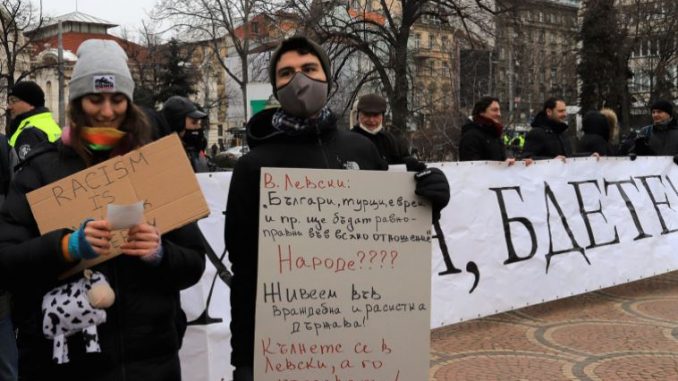 Bulgarian authorities banned the so-called Lukov March, an annual event in Sofia that is popular with neo-Nazis. The march, held over the past decade, is in honor of general Hristo Lukov, who was killed by Communists in 1943.

Sofia Mayor Jordanka Fandakova revoked the approval to hold the event, and police dispersed the groups that were gathered yesterday. Citizens were allowed to honor general Lukov by visiting his home, but not to participate in the march through the center of Sofia.

Karakachanov with new provocation: Goce Delcev sacrificed himself for the existence of Bulgaria

Only NATO members Macedonia and Montenegro without vaccines in the region