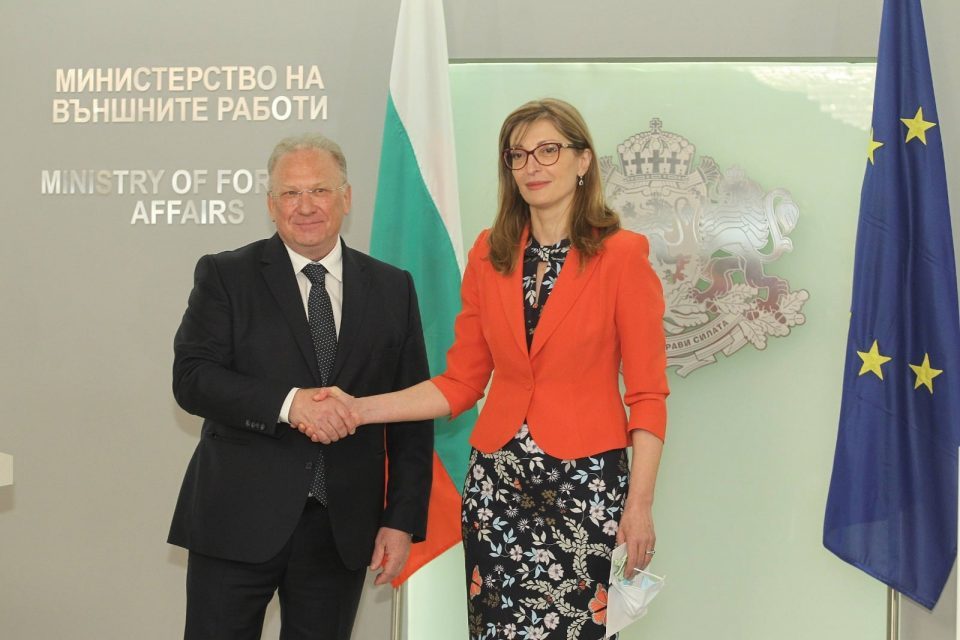 In a conversation with the ambassadors of the EU member states, the Minister of Foreign Affairs of Bulgaria Svetlan Stoev reaffirmed the Bulgarian position on the European perspective of the Western Balkan countries.

Regarding the EU integration of the Republic of Macedonia, Svetlan Stoev stressed that the position of Bulgaria is clear, consistent and predictable and has not changed. He said that the caretaker government is governed by the Framework position and the declaration of the National Assembly from October 2019.

Our position enjoys the support of 85 percent of Bulgarian citizens. Bulgaria has always shown will for a constructive and pragmatic dialogue with Skopje. We will continue to work to restore trust. We expect legal guarantees for compliance with the 2017 Agreement and a constructive response from Skopje for a long-term solution to the issue, said Stoev, reports Bulgarian “Trud”.

VMRO-DPMNE President Hristijan Mickoski said on Monday that Zaev and Buckovski were negotiating with the Bulgarian caretaker government to accept the conditions that are part of the declaration of the Bulgarian Parliament.