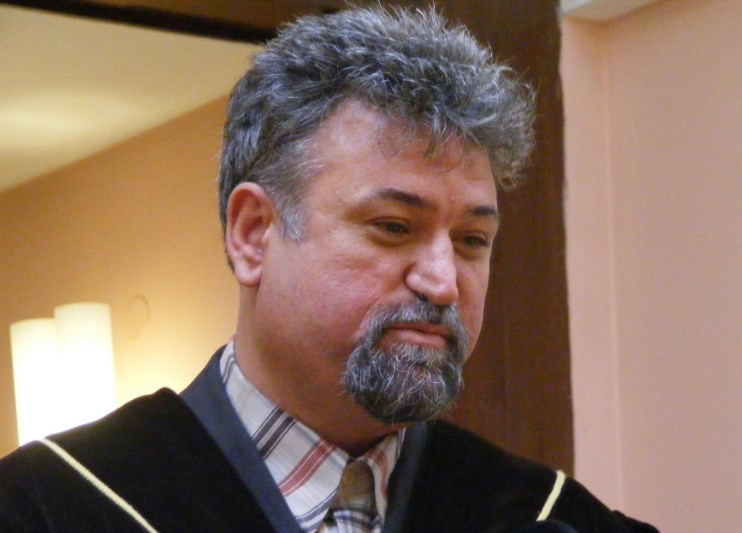 This government would not open the topic of the Macedonian minority, I would not even comment on it, said the Bulgarian Prime Minister Kiril Petkov today in the Parliament and promised that “he will not succumb to provocations.” 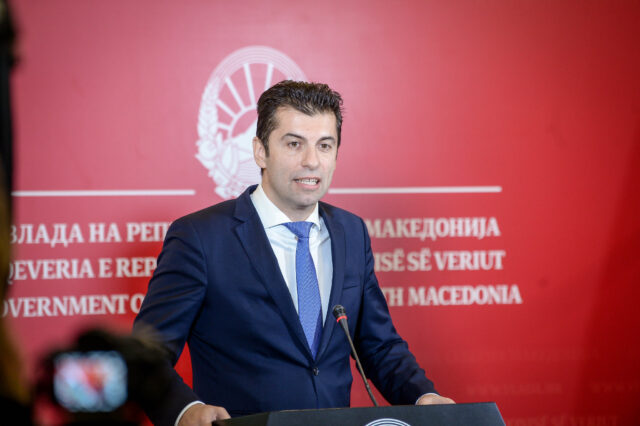 “OMO Ilinden is a provocation to the new Macedonian Prime Minister Dimitar Kovacevski.”

This statement of the Bulgarian Prime Minister today caused revolt among the Macedonians in Bulgaria.

Stojko Stojkov, one of the most prominent Macedonians in Bulgaria, says that Petkov’s statement is not a surprise and that he joins Todor Zhivkov’s shameful tradition of discrimination and persecution of the Macedonian minority in Bulgaria. 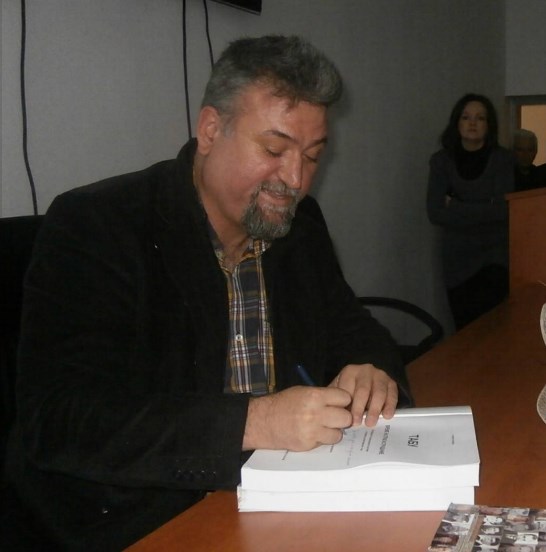 It is a shame for a prime minister of a European country condemned 14 times for violating the rights of Macedonians to refuse to even talk. It is even more cynical to say that it is not enough that the Bulgarian minority is included in the Constitution of Macedonia and on the other hand you are refuse to talk about the rights of the Macedonian minority in Bulgaria. His statements are a provocation and the Bulgarian policy against the Macedonian minority is a provocation to the European value system, Stojkov told Republika. 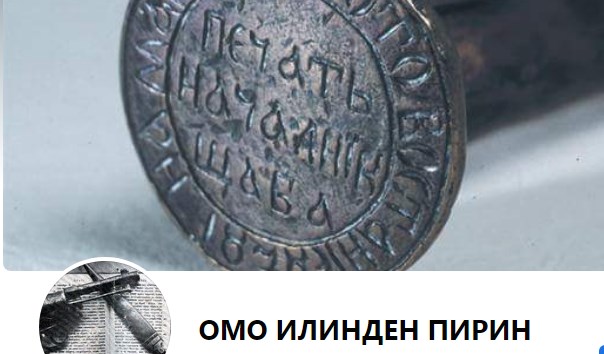 It is also interesting that during today’s meeting of OMO Ilinden Pirin with President Pendarovski, it’s Facebook page was blocked as “spam”.