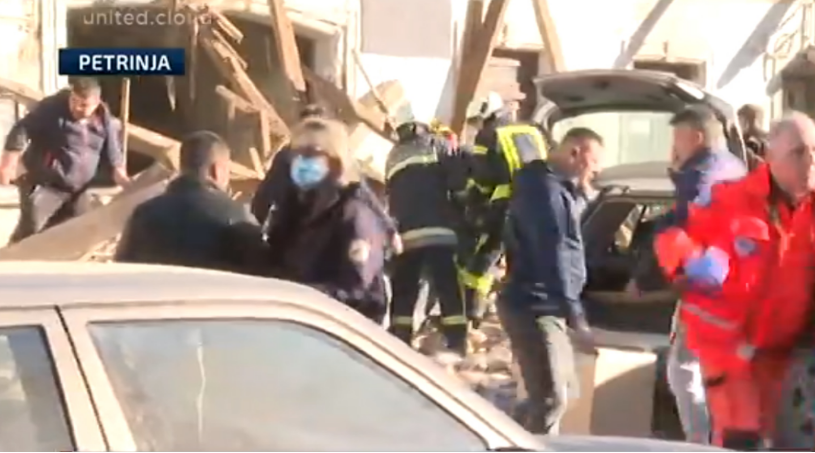 A powerful earthquake hit Croatia earlier today. There are reports of significant damage being caused and at least one fatality – a child that was reportedly killed.

The quake is estimated at 6.3 on the Richter scale. It was felt across the region, as far as Italy and Hungary, and the epicenter was close to the capital Zagreb, near the city of Petrinja. The same place was already hit by a series of earthquakes yesterday.
Local media are sharing footage of damage in the streets and from surveillance cameras showing affected stores, buildings, parking lots..