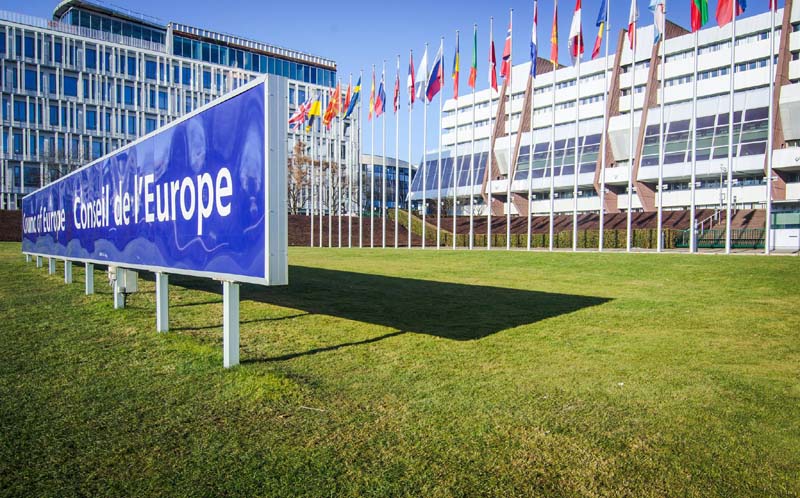 Bulgaria has made progress in the implementation of the Framework Convention for the Protection of National Minorities through advancing non-discrimination legislation, promoting education for Roma children and supporting religious rights, the Council of Europe’s advisory committee said in a report.  However, according to the committee, the legal framework for exercising minority cultural, linguistic and participation rights remains underdeveloped; problems remain in secondary education for Roma and the quality of teaching, hate speech in public discourse often remains unpunished, MIA’s correspondent reported.

The Committee also recommends entering into a dialogue with groups (including members of the Macedonian minority) having expressed an interest in the protection afforded by the Framework Convention and ensuring that all interested groups can exercise the freedom of association. Moreover, the Committee urges Bulgarian authorities that the right to free self-identification of persons belonging to national minorities is strictly respected in the upcoming 2021 population census.  The authorities should, in co-operation with the representatives of national minorities, restore recently abolished place names at least as co-official names together with the new Bulgarian names. The authorities are also encouraged to adopt a religiously sensitive approach to the observance of dietary practices in educational institutions, the report said.

The Council of Europe experts welcome the introduction of a more comprehensive legislative ban on incitement to discrimination, violence or hatred on religious grounds, which “constitutes a solid basis for protecting persons from national minorities from discrimination and explicitly allows for positive measures benefiting persons belonging to these groups”.

There are a number of positive policy measures in place for the benefit of ethnic groups, in particular Roma; the National Co-ordinator on combatting antisemitism has been active in publicly denouncing manifestations of xenophobia; the funding scheme for religious denominations has been reformed for the benefit of the Muslim community. Thanks to the authorities’ “commendable efforts”, attendance rates of Roma children at schools have grown, and the number of early school leavers has been gradually decreasing. The Advisory Committee praised the steps to advance the work of Roma educational and health mediators. 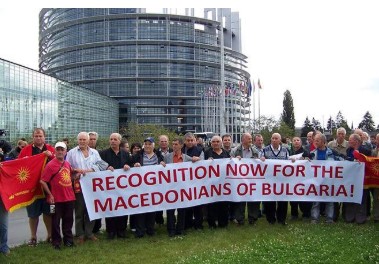 At the same time, the committee notes that, apart from the right to learn one’s mother tongue, there is no comprehensive legal framework granting specific rights to persons belonging to minorities in the fields of culture, media, language use in contacts with the authorities, topographical signage or political participation. Numerically large Roma and Turkish minorities’ representation in the national socio-cultural landscape is not proportional to their demographic size. The take-up of Turkish first language education has more than halved over the past five years; only very few children learn Armenian, and no mother tongue teaching is provided for Greek, Romani or Romanian.

The situation with the right of persons belonging to national minorities to participate in public affairs has unfortunately deteriorated, the report said.

Organisations representing the Turkish minority and many organisations working with and for Roma have discontinued their work at the National Council for Co-operation on Ethnic and Integration Issues, not considering it as an effective tool.

“The efforts of the authorities to promote tolerance are regularly undermined by xenophobic, anti-Gypsy, Islamophobic and antisemitic statements by high-level politicians, to which the authorities often fail to respond. Cases of sanctions for hate crimes remain isolated,” the advisory committee said.

Roma continue to be affected by marked socio-economic inequality in education, housing and employment and are still exposed to high levels of discrimination. Problems persist with Roma children advancing to secondary education and with the quality of education for Roma children. Despite the legislative ban on compulsory segregation, de-facto segregation remains widespread, and the authorities’ efforts in combating this situation are insufficient, the report said.

The committee provides several recommendations for immediate action to the Bulgarian authorities, namely, to develop and implement a comprehensive new Strategy for Roma inclusion for 2021 onwards; continue prioritising access to education for Roma children; extend the education mediators programme and combat segregation. Evictions of Roma from informal housing should be carried out only as a last resort and in compliance with the principles of non-discrimination and proportionality. Authorities should ensure that ethnically motivated attacks and discrimination are effectively investigated and those responsible are brought to justice. The Committee also recommends promoting minority language education by introducing it at preschool and secondary levels.