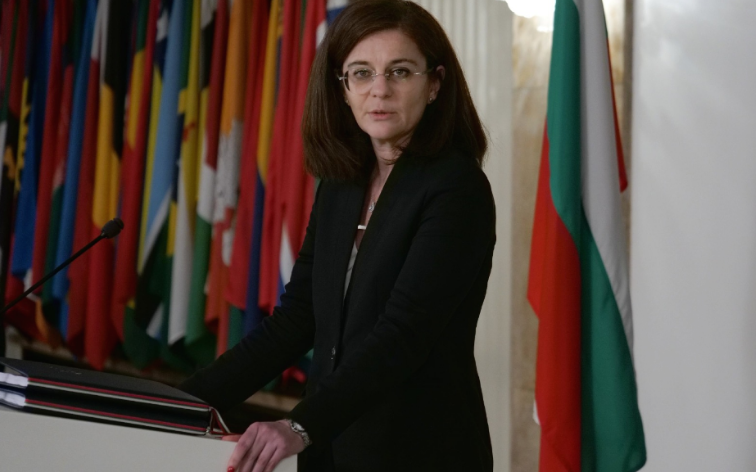 Slavi Trifonov’s Bulgarian party “There is such a people” will request a closed session of the Parliament dedicated to Macedonia, at which the resigned Foreign Minister Teodora Gencovska will “present information” and present the secret transcripts of the talks held on the topic, said the president of the parliamentary group Tosko Jordanov at a press conference, after it was announced that six MPs from their party will act independently.

According to the MIA correspondent from Sofia, according to Jordanov, the party “We continue with the change” is trying to shift the focus from the veto on Macedonia.

He pointed out that it was a secret transcript, in which the Prime Minister of Bulgaria Kiril Petkov discussed in front of some EU Commissioners what he plans to do on this topic, asking if it is not a national betrayal and if not, what prevents them from holding a closed session.

Jordanov said the necessary 48 signatures had been collected to hold a closed session this week, but Parliament Speaker Nikola Mincev refused.