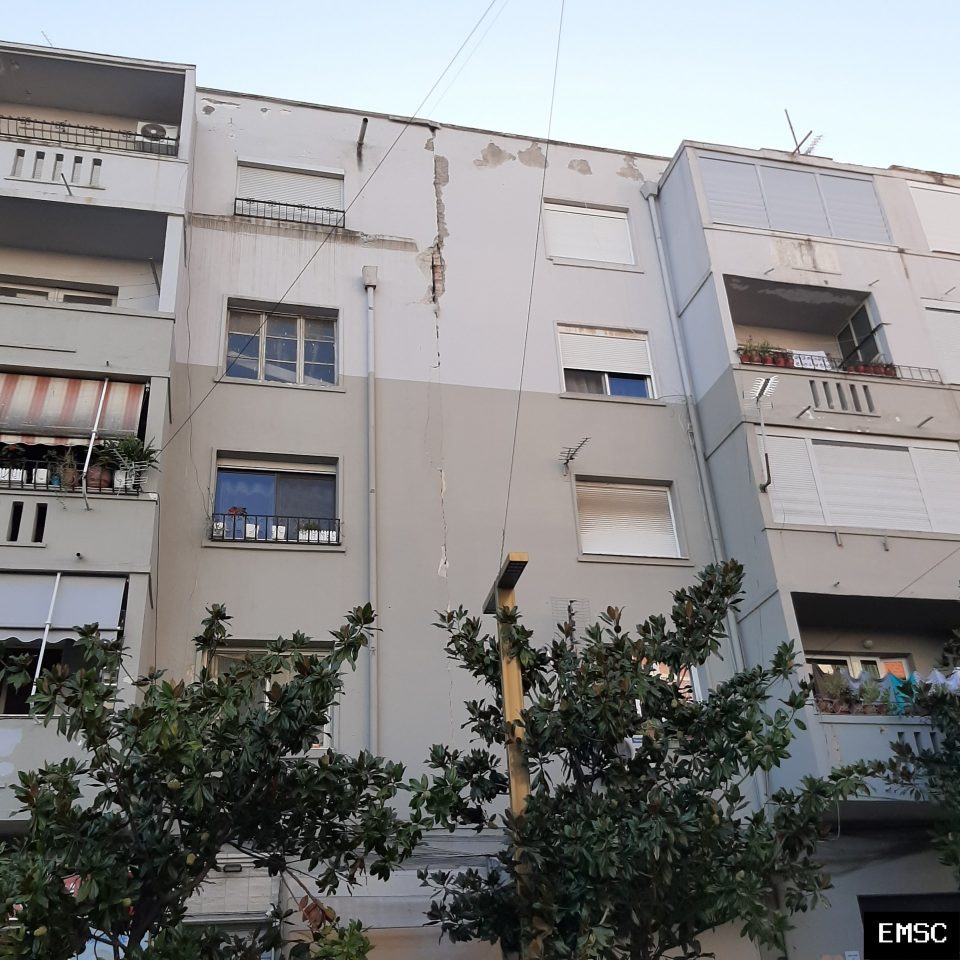 Tirana Mayor Erion Veliaj informed that 500 houses and buildings in the Albanian capital have been damaged from the powerful earthquake which hit the country overnight.

Veliaj said that the city authorities have opened shelters for people who had to evacuate their homes for fear they will collapse and are also providing medical care to the sick and the elderly.
The earthquake killed at least 22 people, and hundreds were injured. Worst affected were the coastal areas around the city of Durres.

Pendarovski: Every July 26, we remember the earthquake that claimed over 1,000 lives