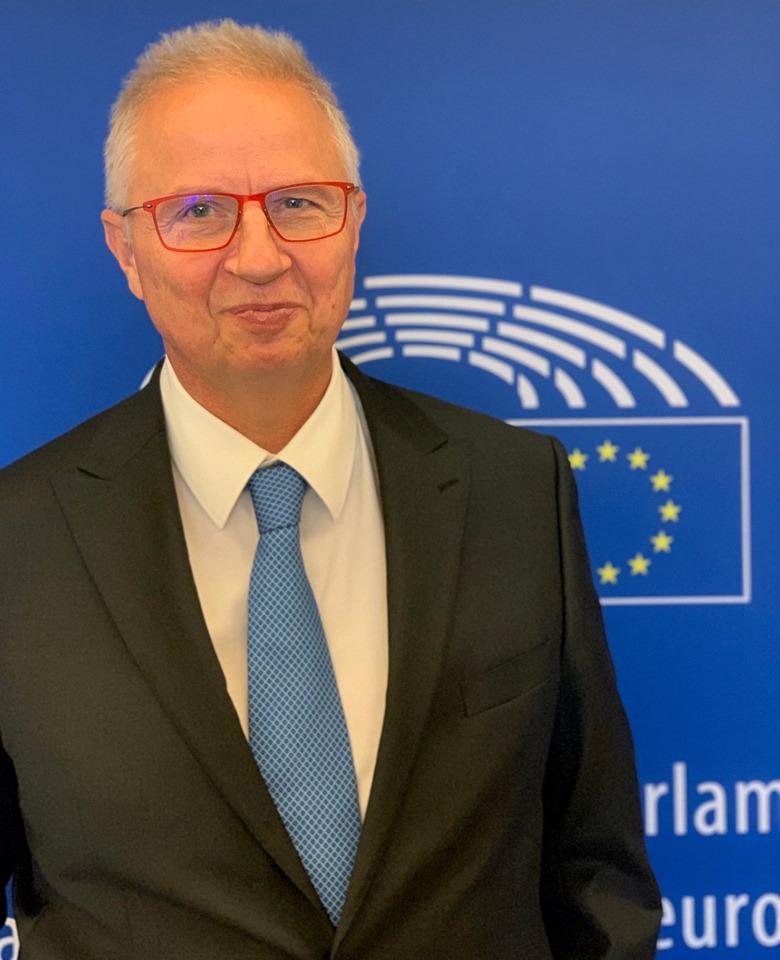 Laszlo Trocsanyi, the Hungarian candidate to be the European Commissioner for enlargement, said that it is a great honor for him to receive the nomination.

I’m happy that the new Commission President Ursula von der Leyen expects me to assume the position of Commissioner for neighborhood policy and enlargement. This is great honor for Hungary and for me personally and I will do my best to justify the expectations, Trocsanyi said in a social media message.

Pending his confirmation by the Parliament, he Trocsanyi will assume the position held by Austrian candidate Johannes Hahn. Leftist groups in the Parliament are already gearing up to oppose his nomination, given their overall hostility toward the Hungarian Government.

Macedonia hopes to open EU accession talks later this year, a request complicated by opposition from France and the Netherlands and the major racketeering scandal.

Apostol Simovski, head of the Statistics Bureau, threatened those who try to boycott the census planned for April with up to five years in prison. The threat comes as the highly controversial law, that will count emigrants as residents, was rushed through the Parliament today. Ethnic Albanian politicians...
Macedonia 21.01.21 | 22:44

Nikolov: The Government seems to care more about the provision from the vaccines that making it available

They can’t administer even donated vaccines, says Mickoski about the government and the vaccines from Serbia

Government passes census law with 62 votes, methodology yet to be determined

Mickoski-Jansa meeting: Support from Slovenia in the European integration process