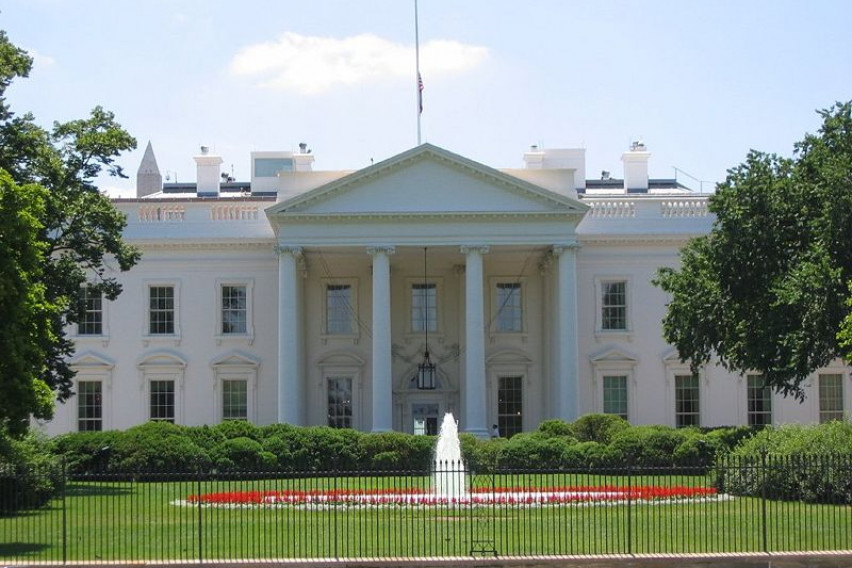 Serbian and Kosovan officials head to Washington for a new round of meetings meant to lead to a settlement between the two countries. This is the second time the Trump administration and his diplomat Richard Grenell have taken a crack at the Kosovo issue – the first summit collapsed after Kosovan President Hashim Thaci was indicted for war crimes while he was flying to Washington.

Many in Kosovo fear that the Trump administration will be open to a land swap deal that was discussed between Serbia and Kosovo under former EU diplomat Federica Mogherini and which apparently has the support of both Thaci and Serbian President Aleksandar Vucic. The Trump administration has shown it wants to be seen as an international deal-maker in the run-up to the elections, and it’s possible that Trump will meet with Vucic and Kosovan Prime Minister Avdullah Hoti to try and seal a deal.