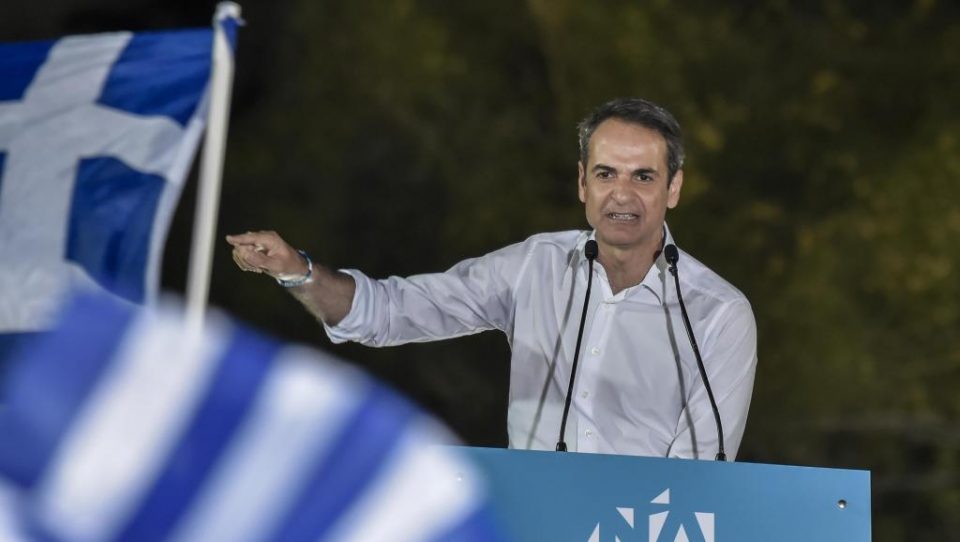 Projections show that New Democracy will have at least 155 seats in Parliament, giving it the majority needed to form the next Government on its own. Tsipras called ND leader Kyriakos Mitsotakis to concede, but insisted that he did not suffer a strategic defeat, indicating he will try to remain at the helm of the leftist SYRIZA party. 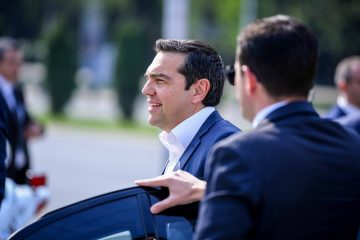 New Democracy won nearly 40 percent of the vote, and swept a large majority of polling districts, especially in the north, where voters were exceptionally resentful of the Zaev – Tsipras treaty on the Macedonian name. SYRIZA won 31 percent of the vote, enough for 85 seats in Parliament, and is followed by centrist and the Communist party who won between 10 and 20 seats.