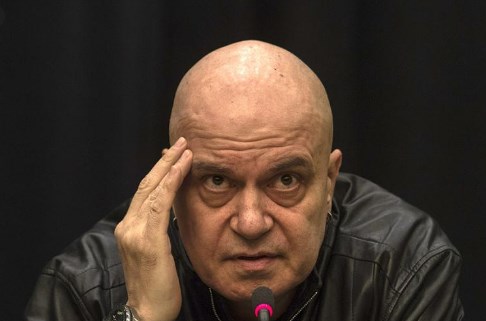 With the vote from the Bulgarian diaspora, Trifonov’s anti-elite force “There is Such a People” (ITN) leapfrogged former prime minister Boyko Borissov’ centre-right GERB party, final counting revealed on Monday.

Before the diaspora votes came in, Borissov had a small lead of 6,000 votes over Trifonov.

The three protest parties – ITN, Democratic Bulgaria of Hristo Ivanov, and “Stand up! Mafia out!” of Maya Manolova – were widely expected to join forces in a future government.

However, Trifonov surprisingly announced he would not enter any coalitions and instead tabled the cabinet list of a minority government representing exclusively his force.

According to the Constitution, after the new parliament is inaugurated, President Rumen Radev will give the party that won the most votes – in this case, ITN – the first chance to form a government.