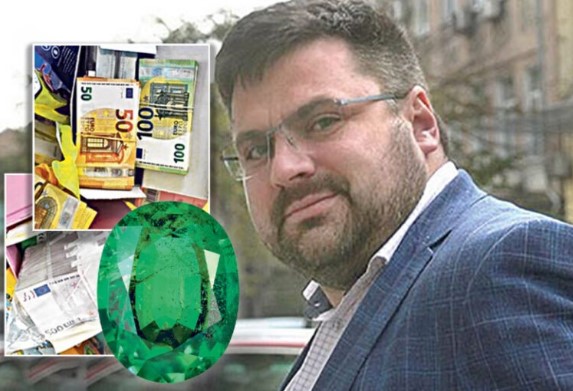 Former official of the Ukrainian intelligence service SBU, Andriy Naumov, was arrested at the Presevo border crossing on Wednesday. He was officially dismissed by Ukrainian President Volodymyr Zelensky on March 31 on charges of high treason for leaving the country shortly before the Russian invasion and sending his family abroad, Objektiv.rs reported. 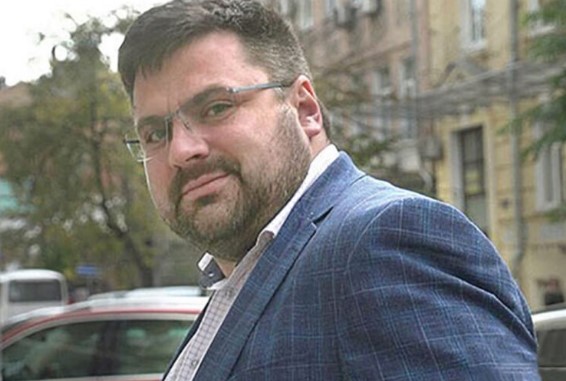 Naumov was arrested at the border crossing together with a German citizen, allegedly his driver, on suspicion of money laundering. The Serbian Ministry of Interior also informed about their arrest.

According to the Serbian Ministry of Interior, they are accused of plotting to deliver money and two emeralds, allegedly derived from criminal activities, to cross the border and take them out of Serbia, allegedly into Macedonia.

Ukrainian media write that there are fears that Naumov has numerous Ukrainian state secrets and could try to trade them in exchange for his freedom. 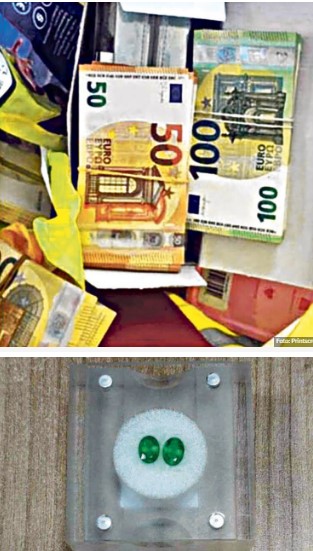 Naumov’s plan was to enter Macedonia via Presevo, and then further into Greece. His German companion served as a ruse to cross the border.

Zelensky to Pendarovski: Time for EU to make important decisions

Prove that you are indeed Europeans, Ukraine to be equal member of EU, Zelensky tells European Parliament