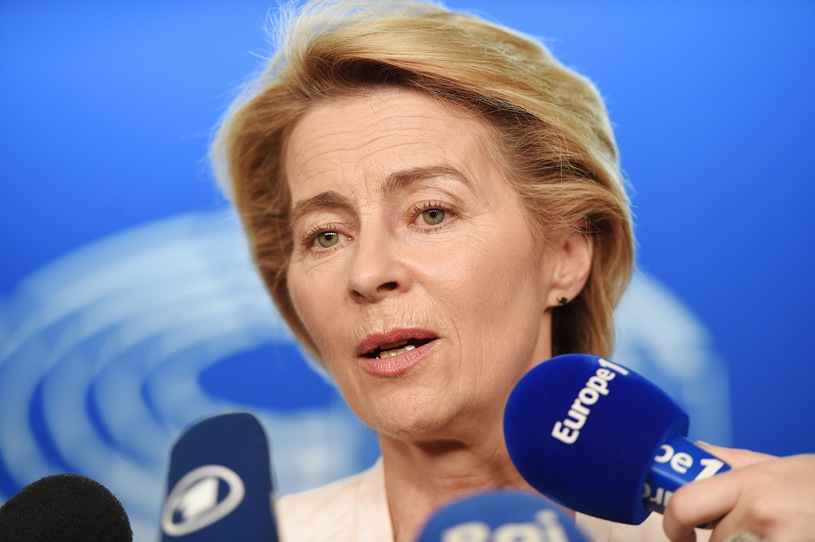 Trocsanyi’s crime was that he helped the government to protect Hungary from migration, Hungary’s Government said after the final decision of the European Parliament’s (EP) legal affairs committee (JURI), rejecting the nomination of Laszlo Trocsanyi as EU Enlargement Commissioner. JURI also confirmed its rejection of Romania’s commissioner-designate Rovana Plumb who was nominated as Transportation Commissioner.

As justice minister, Laszlo Trocsanyi helped the government to protect Hungary from migration, and pro-migration MEPs in the European Parliament have refused to back a candidate to the new European Commission who closed the Hungarian borders before migrants, Hungary’s Government Information Centre reacted in a statement to the decision of the JURI on Monday, the V4 news agency reported.

Pro-migration forces want the borders to be opened up for immigrants in the same way as Italy’s new left-wing government is opening ports, the statement said.

With its decision on Monday, EP’s legal affairs committee confirmed its position taken last week that established a conflict of interest between Trocsanyi’s post as a commissioner and the activities of the law firm Nagy and Trocsanyi. The commissioners-designate cannot take their posts in the new European Commission since their nomination is not in accordance with the Treaties and the Code of Conduct, the JURI wrote in its written justification. JURI will inform EP President David Sassoli in a letter, Romanian news portal Hotnews.ro reports.