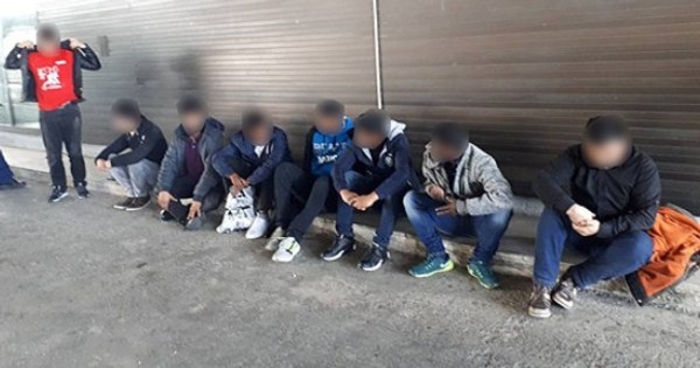 Police intercepted 38 illegal migrants in the south Hungarian county of Csongrad. When checked by border guards, three of them claimed to be Iraqi citizens, while the others said they were Syrian nationals. However, none of the migrants could verify their identity or right to lawfully stay in Hungary.

The groups were escorted back to the temporary border barrier, in compliance with Hungarian law.

Genome of coronavirus sequenced in Hungary for first time

Albanian supporter in D.C. accuses the Trump administration of toppling out the Albin Kurti Government

The family of the woman who died today from teh coronavirus told Telma TV that she was not hospitalized and was told by doctors she will be only when the test comes back positive. By the time it did it was too late for 66 year old Nemljune Ibraimi from a village near Struga who contracted the virus with...
Macedonia 28.03.20 | 21:57

Albanian supporter in D.C. accuses the Trump administration of toppling out the Albin Kurti Government