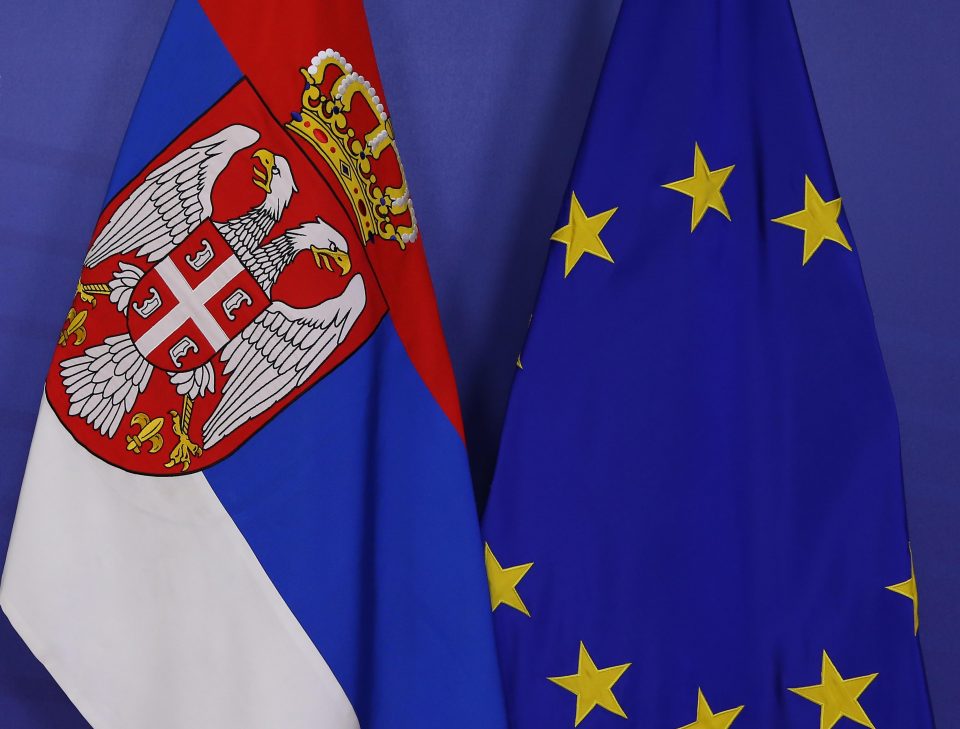 The European Parliament’s Committee on Foreign Affairs (AFET) adopted the 2019 and 2020 reports on Serbia at its session on Wednesday. The report was awaited with heightened interest, because the European Parliament last approved a document on the Western Balkan country in 2018. Unfortunately, a number of leftist and liberal proposals have been included in the text with the sole aim of putting pressure on the Serbian People’s Party, thereby hindering accession talks, said Andor Deli, an MEP of Hungary’s larger governing party, the V4 news agency reported.

It is publicly known that, among EU institutions, the EP is increasingly in favour of enlargement and the adoption of new methodologies aimed at speeding up accession talks. Rapporteur Vladimir Bilcik of the EPP has accepted all the amendments I proposed, and my comments regarding the practical implementation of minority rights have also been included in the text. This is why I endorsed the report, MEP Andor Deli said.

It is unfortunate, however, he emphasized, that as the outcome of leftist and liberal amendments, the report includes a number of points that are not directly relevant to accelerating the accession process or to meeting the EU’s membership criteria. “They clearly want to pressure the Serbian People’s Party government. That is why the report included the criticism of the Washington Convention, the remarks regarding the possible future relocation of the Serbian embassy in Israel, as well as the issue of transgender people,” the Vojvodina MEP pointed out.

Andor Deli explained that Hungarian Commissioner Oliver Varhelyi had done his utmost to speed up EU enlargement, although some member states were still reluctant, and that the coronavirus crisis had palpably shifted the focus elsewhere. Therefore, no real expansion breakthrough has occurred over the past year. “It is particularly annoying and unfortunate that amendments and statements by leftists, greens and liberals in the European Parliament are holding back the process,” MEP Andor Deli underlined.

A plenary vote on Serbia’s country report will take place at the end of March. Mr Deli said that in the furute he expects to see more of the same from the left.