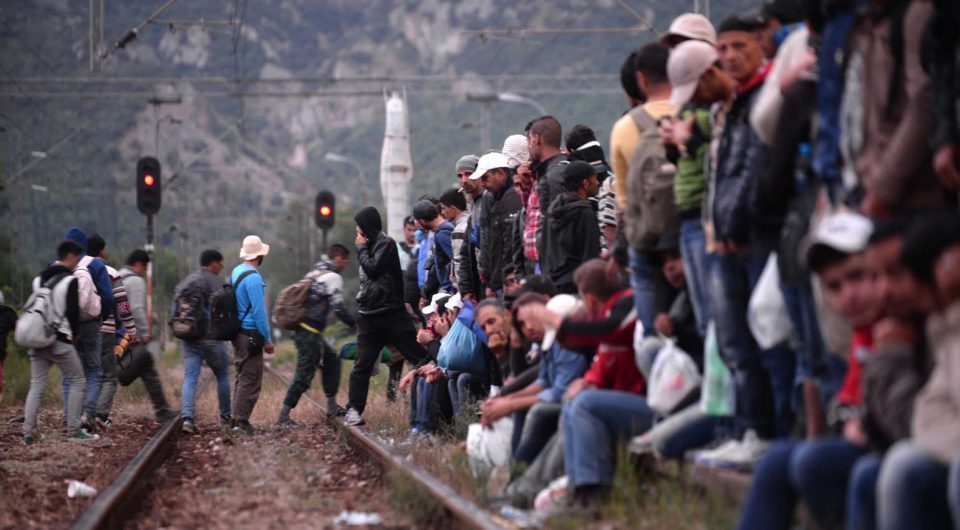 Hungarian authorities are warning that the number of illegal crossings along the Balkan migrant route have doubled in 2019 compared to 2018.

Gyorgy Bakondi, security adviser at the Hungarian Government, said that the increased pressure against Hungary was seen mainly on the Serbian border, but also noticeable at the borders with Croatia and Romania. A move by Croatia to close its border toward Bosnia concentrated migrant groups in Serbia, and many of them see Hungary as an alternative route. Some 98.000 migrants are estimated to be in the Western Balkans, and most of them are looking for a way toward the core EU countries.

The V4 news agency reports that migration pressures can only intensify in 2020, given the large influx of migrants crossing into Greece from Turkey.

I believe everything is in place for this trend to continue and for Greece to remain in a very difficult situation, Budapest based researcher Szabolcs Janik told the V4 news agency. Janik pointed out that the agreement between the European Union and Turkey seems to be undermined with an increasing number of illegal immigrants reaching Europe. At the same time, he added, both parties have an interest in making the agreement work.

President Stevo Pendarovski said at Thursday’s press conference that if no one forms a government and the Parliament does not dissolve itself, Oliver Spasovski will be the interim prime minister for the next four years. Even if the Government is not elected, we can go on like that for months. If...
Macedonia 13.08.20 | 15:31