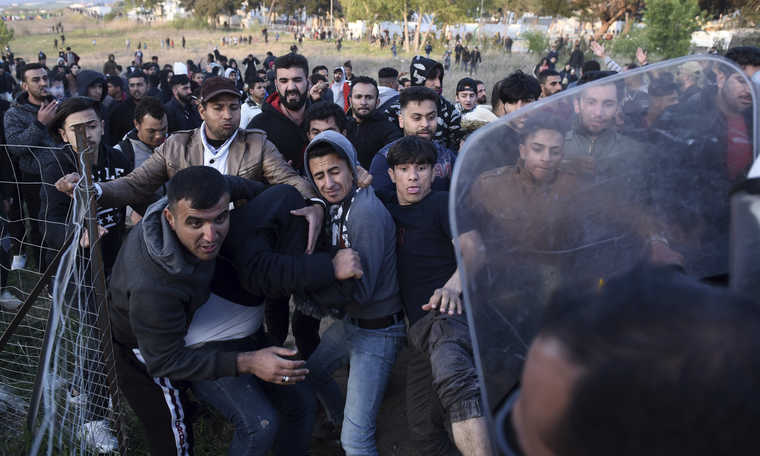 Frontex has revealed that the number of migrants arriving to the EU from Turkey in 2019 increased by 46 percent compared with the previous year , the V4 news agency reported.

According to a report published by Frontex, the EU’s Coast and Border Agency, 2019 saw a drastic increase in the number of immigrants arriving from Turkey, although immigration across the EU appeared to show a decreasing tendency.

Frontex chief Fabrice Leggeri has said that the surge in immigrant numbers from Turkey is primarily due to the Syrian civil war, which has led to continued insecurity and ongoing migratory pressure in the region. Despite the EU’s efforts to reduce immigration from the Middle East through bilateral treaties, the number of migrants arriving from the secular Muslim state increased by 46 per cent in 2019, some 82 thousand people.

Frontex also indicates that continuous monitoring has helped to reduce the number of migrants arriving to Europe from North Africa via the Mediterranean. However, the border agency’s work is complicated by the fact that both the Spanish and Italian governments’ pro-migration policies offer a constant incentive for an increasing number of immigrants to try and reach Europe.

Frontex announced that it has plans to drastically increase its headcount. In 2019, the agency employed a staff of 7,500 officers tasked with border protection duties, a number they hope to increase to 10,000 over the next few years.