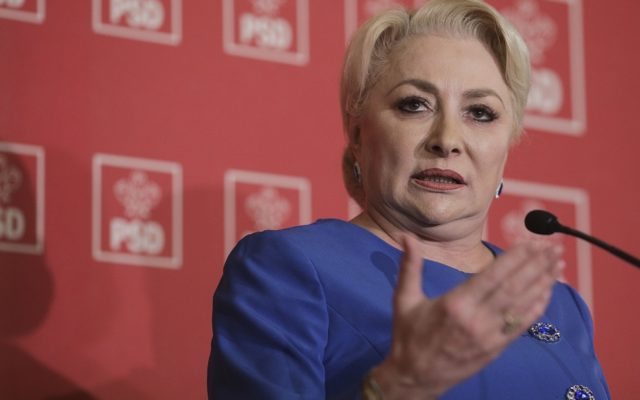 The Romanian parliament passed a motion of no-confidence in the Dancila government on Thursday on the initiative of the opposition, with 238 votes in favour – ousting the government. President Klaus Iohannis will now hold consultations with all parliamentary parties to decide who can form the next government, the V4 news agency reported.

While the Social Democratic Party’s MPs and Senators abstained on the vote in the session chamber, the opposition MPs – except for the lawmakers of DAHR (the Democratic Alliance of Hungarians in Romania) – even showed their ballots to the camera before sliding them in the boxes.

During the voting dozens of people were protesting in front of the parliament in Bucharest, waving Romanian and EU flags. Several demonstrators said they took to the streets to express their support for the motion of no-confidence aimed at ousting the Dancila government.