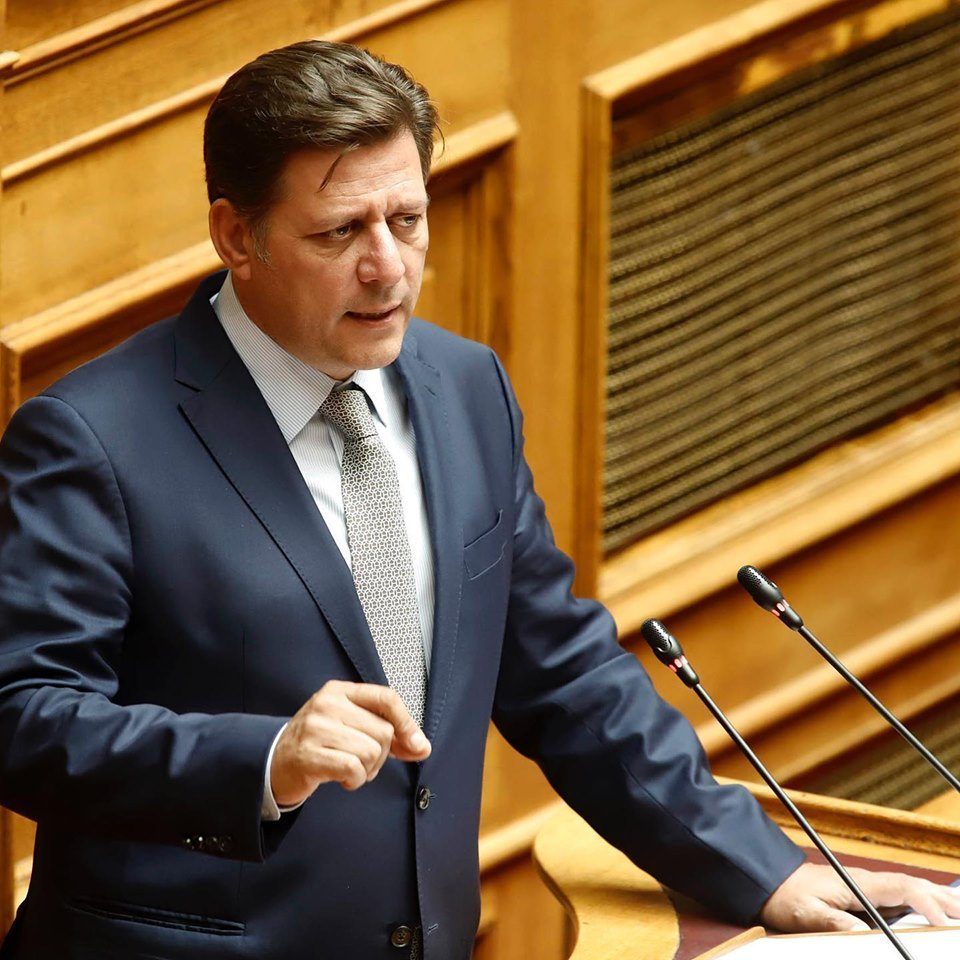 We are against those who want to decouple the two countries, those that never gained momentum or numerical majority in the European Council, said Greek Alternate Minister of Foreign Affairs Miltiadis Varvitsiotis, MIA reports from Athens.

Regarding the European perspective of Macedonia and Albania, he said that it is clear that the two countries are at a different stage, one is closer, the other is further, and what Greece wants is to make a decision, to give the green light to start accession negotiations for the two countries in the package, noting that “what is common is the start time” and each country will be evaluated according to its own achievements and the score will not be grouped.

Decoupling the two cases does not enhance the stability of our northern border and may cause imbalances that will create tensions that we will suffer. If we can manage not to split the timeframe for both cases, it will be in our favor, said Varvitsiotis.

Regarding EU enlargement, he said Greece’s goal is not to border with Balkan but European countries, recalling that supporting the European perspective of the Western Balkans was a decision of the Greek presidency in 2003.

Zaev attributed the latest shocking audio leak, in which he was rudely denigrating his old comrades from the Colored Revolution, to the fact that he was speaking while in a restaurant – implying that he was drunk. After more than two hours of talking freely in a restaurant, mistakes happen, Zaev...
Macedonia 02.07.20 | 10:53