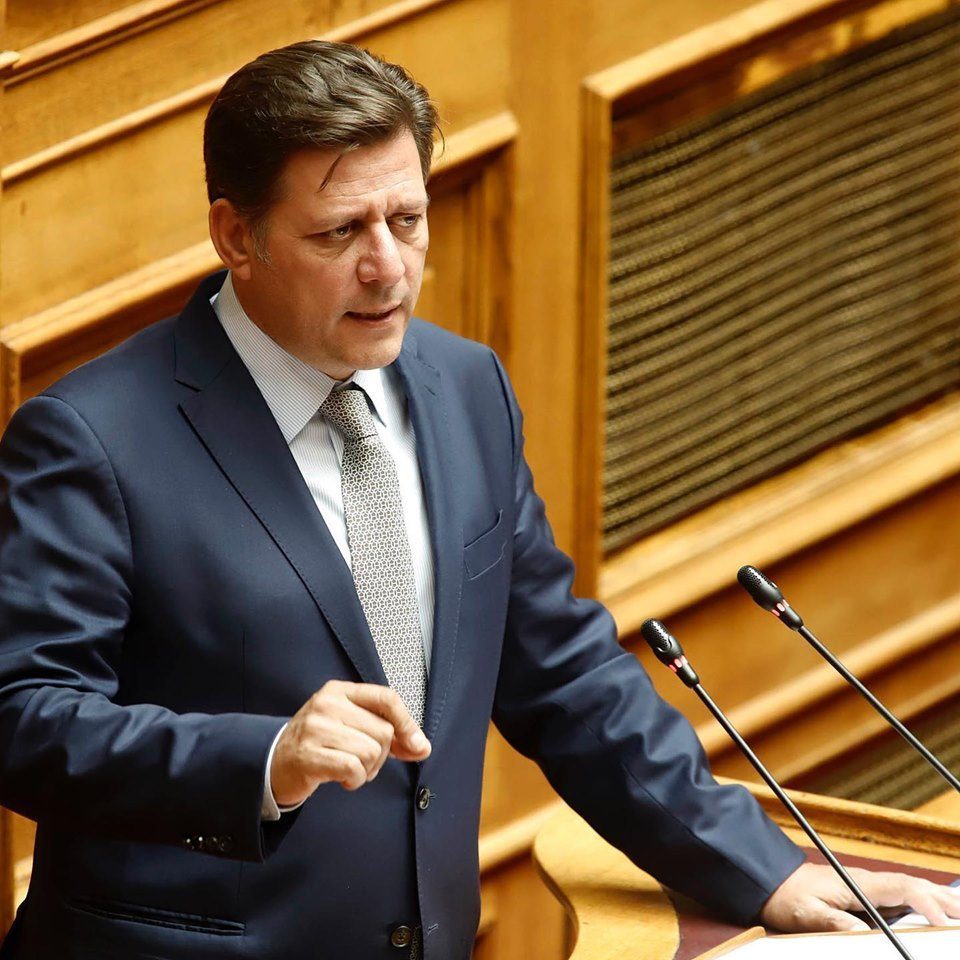 Any new irredentist claims and violation of rule of law could directly affect the EU accession process of the neighboring country, Greece’s Alternate Minister of Foreign Affairs Miltiadis Varvitsiotis has stated.

Varvitsiotis reiterates his stance that they inherited a bad deal that the SYRIZA government signed “giving up the country’s negotiating arms and national positions, as set out in the Interim Accord and in Bucharest”.

Our government follows every step that the Skopje government takes and in any case will not allow the new irredentism claims and violation of the rule of law, which could have a direct impact on the EU integration process. We are already closely monitoring the elimination of all archaic symbols from our neighbor’s public places. In the end, our main goal is to protect Greek products and Greek trademarks, issues that the Tsipras government has left to their fate, says Greece’s Alternate Minister of Foreign Affairs.

Varvitsiotis: We are against those who want to decouple Skopje and Tirana’s EU perspective