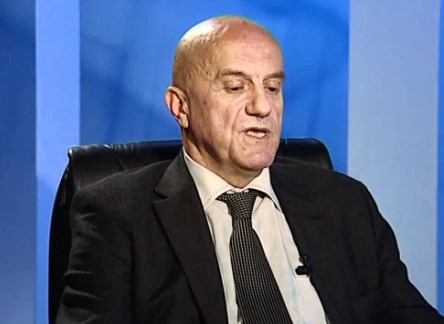 The criminal Velja Nevolja was one of the organizers of the assassination attempt on Miodrag Davidovic-Daka, Pink TV reported. 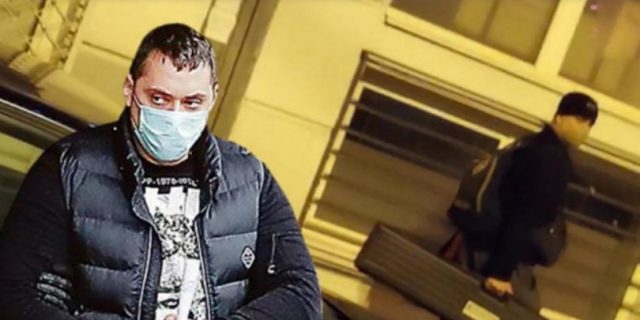 It happened in 2019 in the lobby of the hotel where Zeljko Raznatovic-Arkan was killed.

Fortunately, Davidovic survived the assassination attempt with only minor injuries. Davidovic is known in Macedonia as Zoran Zaev’s business partner.

The government of DUI and SDSM in Tetovo changed the detailed urban plan for a company from Panama which is owned by the controversial businessman to build a luxury complex on the former SIK Jelak complex as well as a large shopping mall. 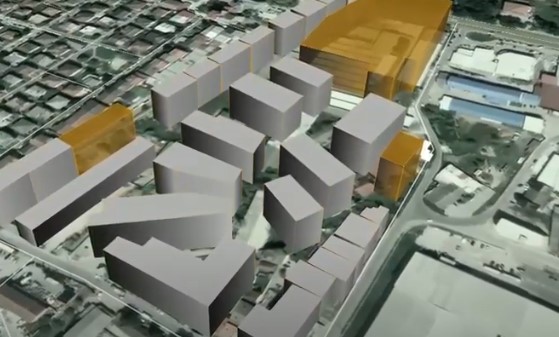 Daka’s main activities are smuggling cigarettes, oil, weapons and money laundering for the Montenegrin mafia with which it has close ties.

Three years later, Belivuk hired the same hitman to train. They have several trainings in the mountains in central Serbia, and Jankovic was photographed with a sniper on the streets of Belgrade.