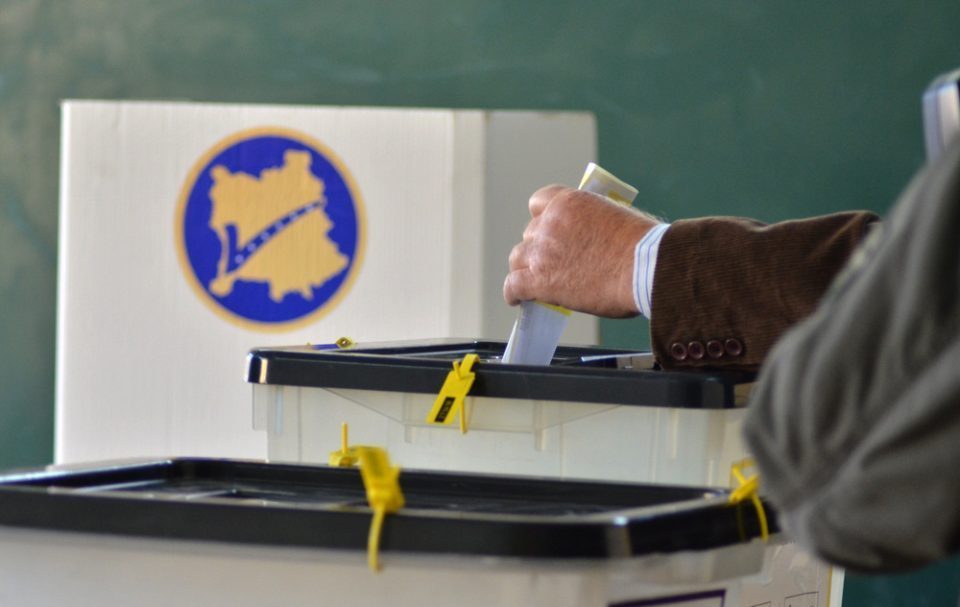 The populist VV party scored a major victory in the Kosovo general elections, exit polls show. Albin Kurti’s party is on track to win over 40 percent of the vote, dwarfing Hashim Thaci’s PDK party and the liberal LDK party, both of which stand to gain about 15 percent.

Kurti formed a Government in early 2020, but was ousted under tremendous pressure from the Trump administration, which was eager to reach a deal between Kosovo and Serbia. Kurti opposed having land transfers between the countries as a basis of the deal, while Thaci seemed more open to the proposal.

A well timed war crimes charge against Thaci sunk the deal, and the two countries signed a treaty largely devoid of essence, while the PDK dominated coalition put in place after Kurti’s ouster quickly collapsed.

First contingent of Macedonian peacekeepers in KFOR leaves for Kosovo