﻿﻿﻿﻿ We will not give in, street violence has never brought anything good, says Jansa after protests in Ljubljana – Republika English ﻿
Monday, 25 October 2021 25 October 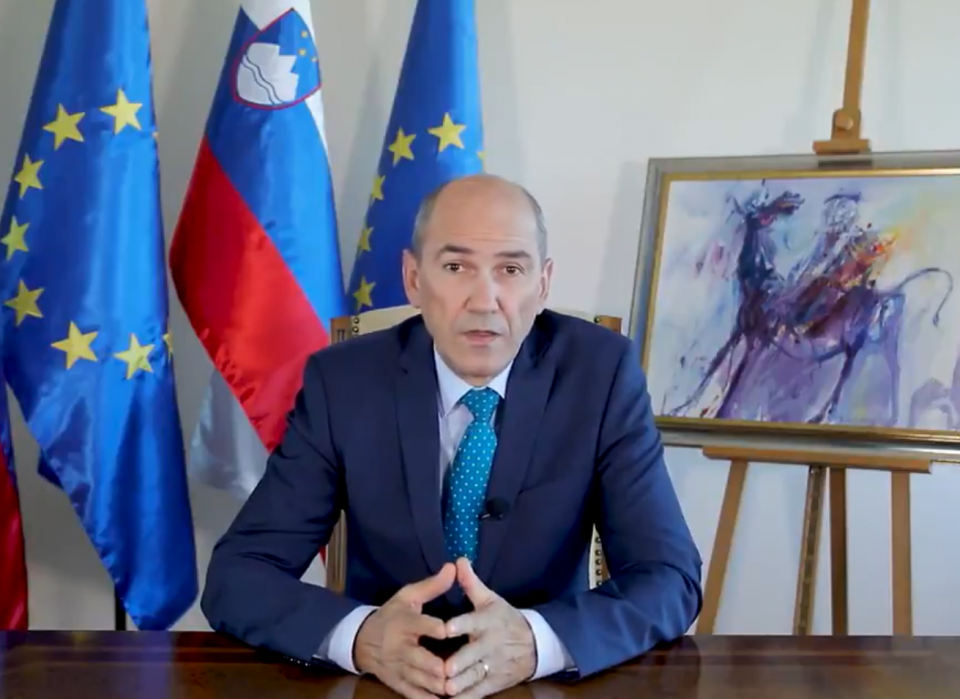 Slovenian Prime Minister Janez Jansa has spoken out against the protests against the strict COVID measures, which escalated into clashes with the police.

The protest against the measures aimed at curbing the spread of the coronavirus took place Wednesday in Ljubljana, and the Slovenian Prime Minister reacted to the large riots in which several police officers were injured.

Jansa addressed the public via Twitter account, saying that street violence had never led to anything good.

The protesters, among other things, demanded the resignation of the Government, and the Slovenian Prime Minister said that the Government of the Republic of Slovenia will not give in to pressure and will insist on measures to protect the health of citizens.

According to media reports from this country, several police officers were injured during the protests, and the protesters were dispersed with tear gas and water cannons.

Mickoski and Mucunski to attend EPP Summit in Ljubljana