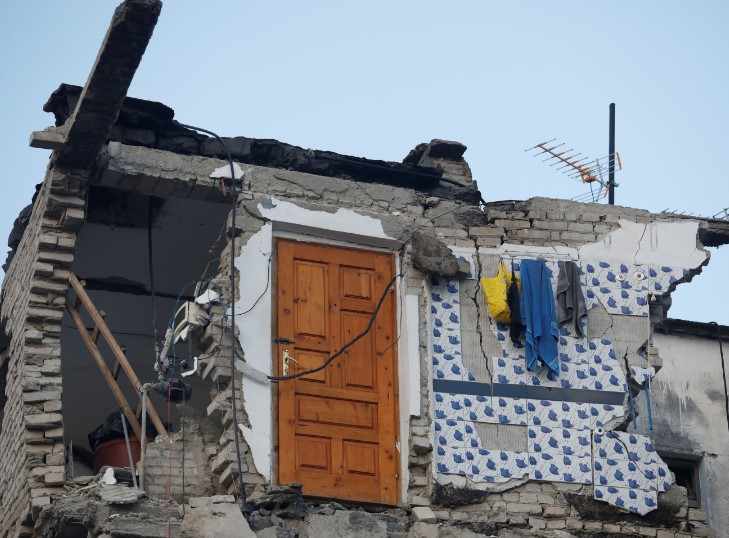 At least six people have been killed and 300 injured in a strong earthquake that shook Albania early on Tuesday and collapsed buildings.

With rescue operations ongoing and reports of injured people being pulled from collapsed buildings, the ministry confirmed that there have been three deaths in Durres, two in the nearby town of Thumane and one in Kurbin.

This is what Durres looks like after the quake: