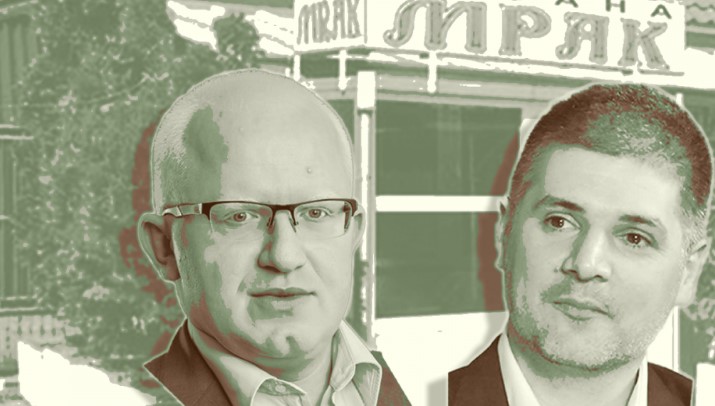 In its report from the village of Rosoman, TV “N1” reports about marijuana plantations, connections with the controversial Serbian tycoon Predrag Koluvija, and meetings with Raskovski in the Serbian “Mrak” restaurant in Nis. 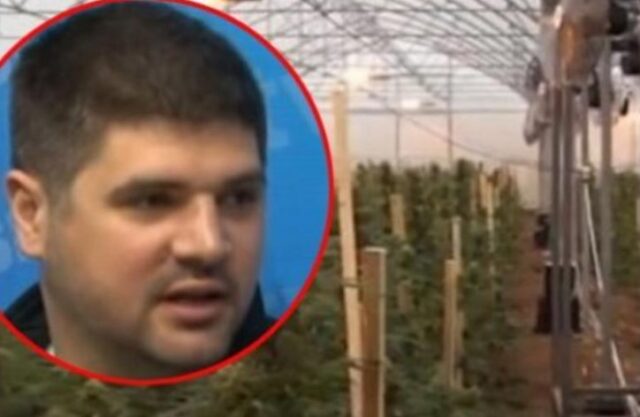 The attention of the public was attracted by BIRN’s writing about the secret meeting in the Nis restaurant Mrak”, at which, among others, Predrag Kolunija was also accompanied by the (then) Secretary General of the Government of Macedonia (Dragi Raskovski), says “N1”.

Koluvija is known to the public as the man who wanted to frame President Vucic’s brother. The businessman was arrested on his way to Macedonia, where he was supposed to get a Macedonian passport.