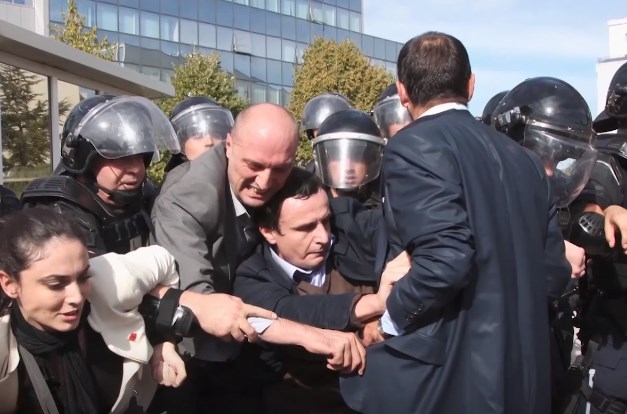 A Kosovo delegation led by Prime Minister Albin Kurti is paying Thursday a visit to Macedonia for a joint session with the Macedonian government. Their arrival in Skopje caused chaos in the city and incredible crowds and dismay. 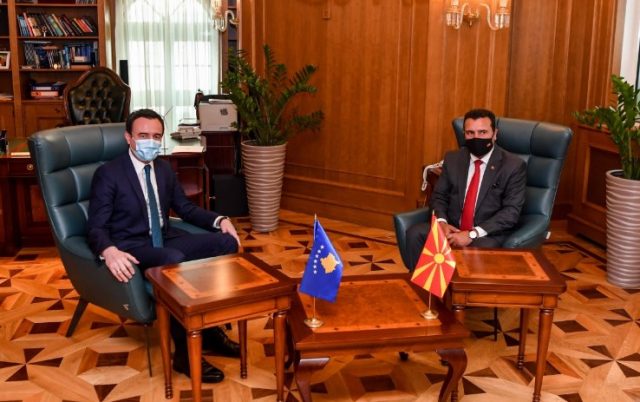 Kurti is a frequent guest in the country, and he mostly came when he was in opposition. He is the seventh prime minister of Kosovo since the end of the 1999 war. From a student leader, a prisoner in Serbia and Kosovo, a member of the opposition throwing tear gas in Parliament, to the head of the government. 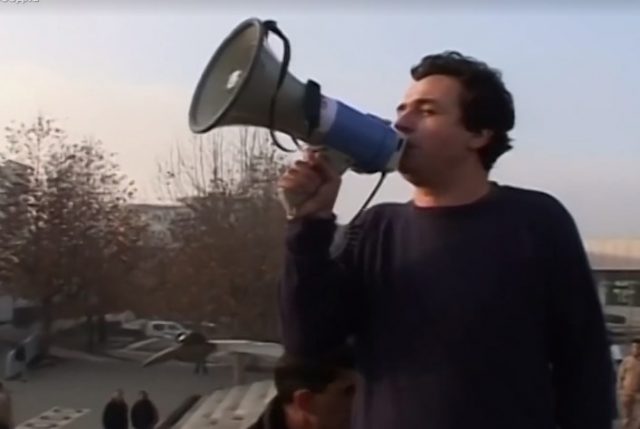 In 1997, he was elected student leader and organized protests. In 1999, he was arrested by Serbian police during the bombing of Serbia. 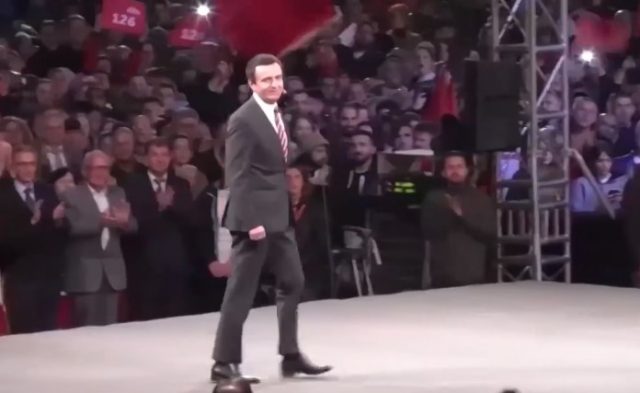 He was UCK secretary and was released from Serbian prison in 2001. In 2005 he formed the “Self-Determination” movement, which later grew into a party.

He is considered a covert radical, not of the rank of Haradinaj and Hashim Thaci. 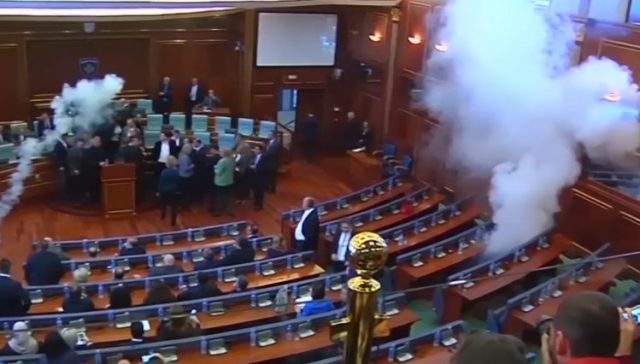 In 2017, his party threw tear gas in Kosovo’s parliament. He is 46 years old and is married to Norwegian Rita with whom he has one daughter. 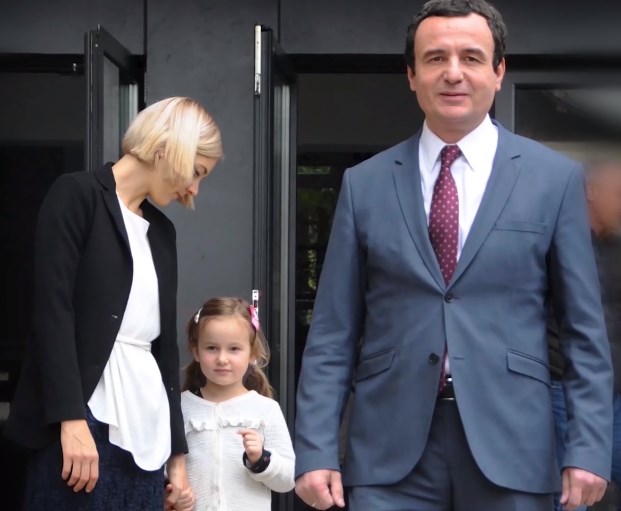 This is his second term as prime minister since the first time his government was ousted directly by the Americans for opposing dialogue with Serbia.