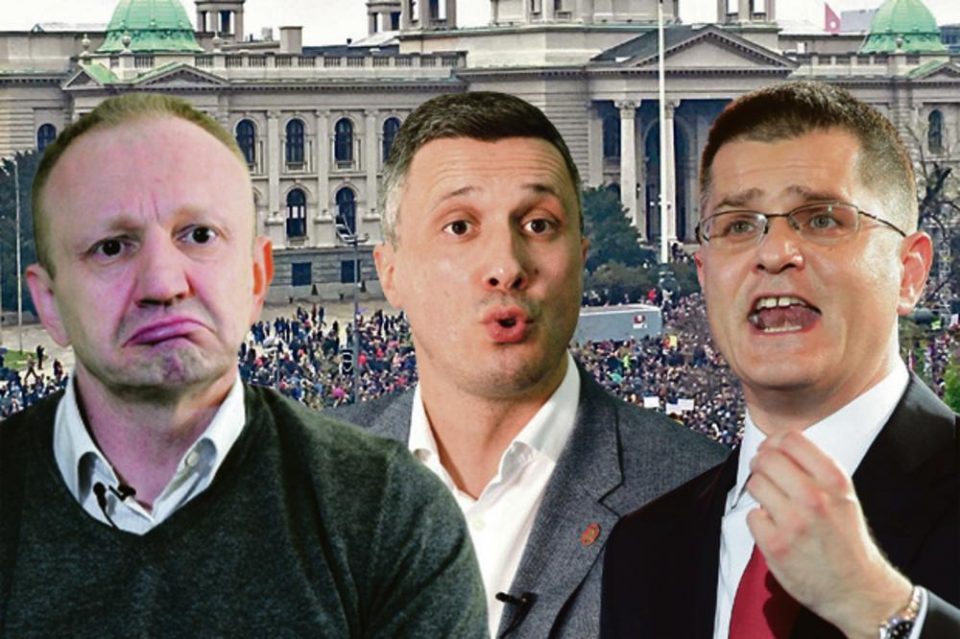 The dirty money from the “Racket” affair, which shakes Macedonia and the entire region, went to the Alliance for Serbia (SZS) through Vuk Jeremic, Serbian “Kurir” revealed.

Jeremic, who is one of the leaders of the SZS, came to Skopje various times to meet with people close to Boki 13, including Zoran Bashanovic, Zoran Zaev’s adviser.

The meetings were organized by Bashanovic, who is on good terms with Jeremic, so he arranged for the Serbian opposition to receive money. It is not known whether it is a loan or not, but it is certain that the money went to finance the “One in Five Million” protest. It is a sum of more than thousands of euros. It practically means that the money, except to Jeremic, went to other SZS leaders as well, Bosko Obradovic and Dragan Djilas, Kurir’s source reveals. 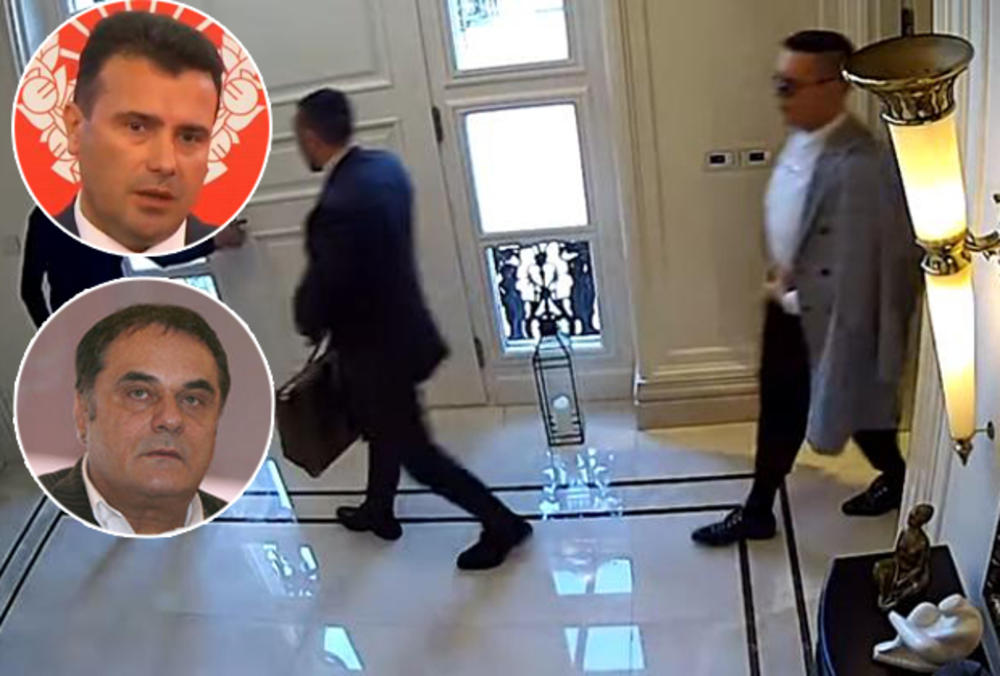 Kurir adds that Bashanovic was tasked with transferring the money from Boki 13 from Macedonia to Serbia.

He made at least two transactions worth more than thousands of euros, and the plan was to make other ones in the summer, but that failed when Jovanovski finished behind bars, and a tape showing him taking 1.5 million euros in Louis Vuitton bag from Orce Kamchev’s place leaked in the public, says the source.

The source claims the business scheme was very realistic. 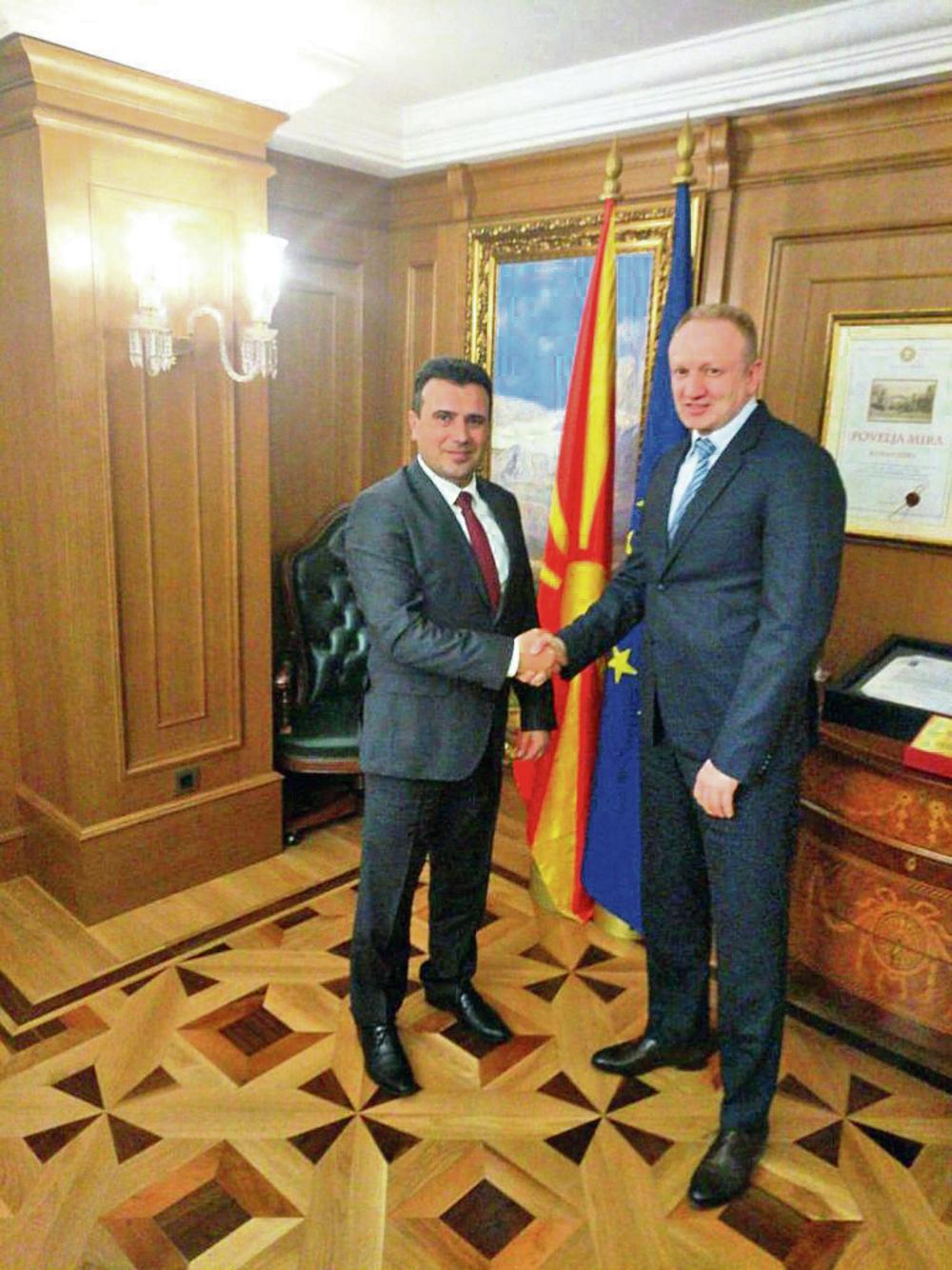 Money from Macedonia was used for funding everything against President Aleksandar Vucic. That’s for sure. Some Serbian structures profited from that racket. It is known that Dragan Djilas used to come to Zoran Zaev many times, and it is clear what the interest is, money. And not just for Djilas, but for the entire Serbian opposition. Bashanavic’s role is more than clear, influence and cash brought them together, the source says.

LDP leader Cedo Jovanovic also met with Boki 13 in Skopje. The photos from Instagram, which Jovanovski published last September, testify to that. 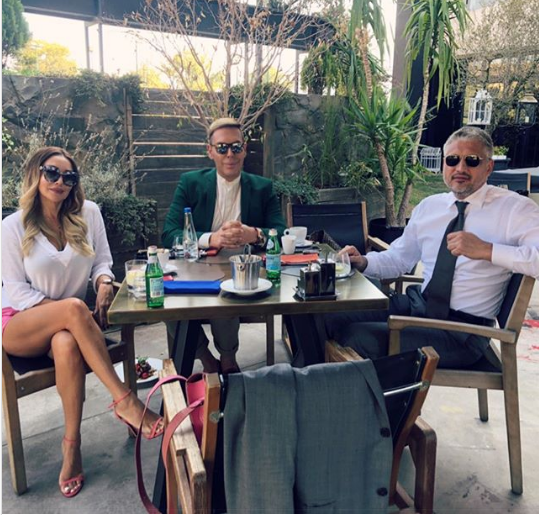