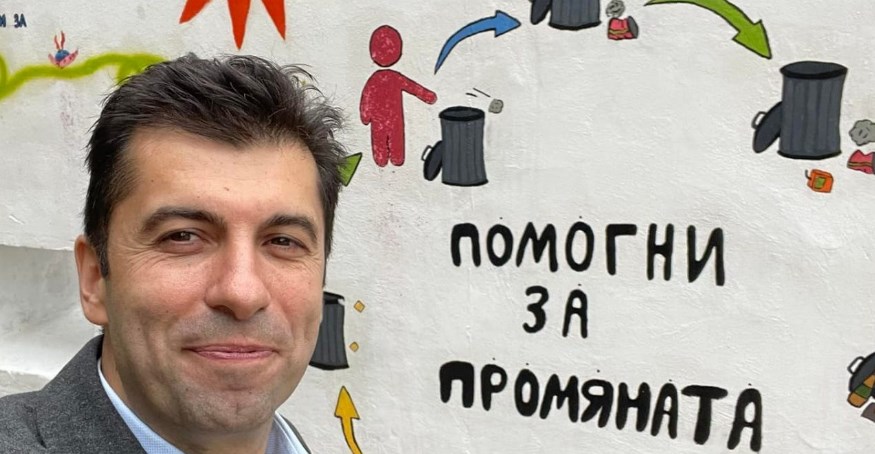 The “We Continue the Change” party is the winner of the early parliamentary elections in Bulgaria in just a few months, and behind it are two former ministers Kiril Petkov and Asen Vassilev. 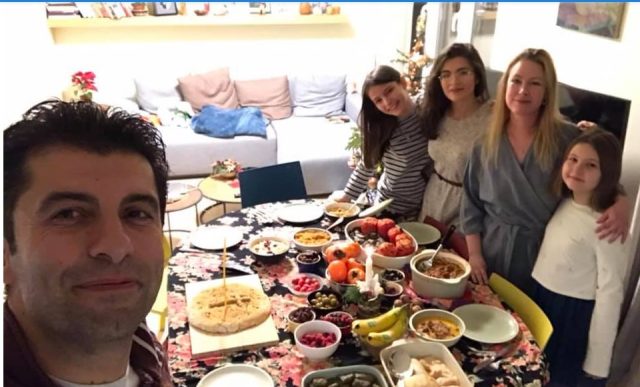 They are the new face of Bulgarian politics who gained sympathy with the Macedonian public with his statements. Petkov, who will be the new prime minister, is 41 years old and together with his friend Vassilev they went to Harvard. The fight against corruption is the biggest problem for them and not the relations with Macedonia. 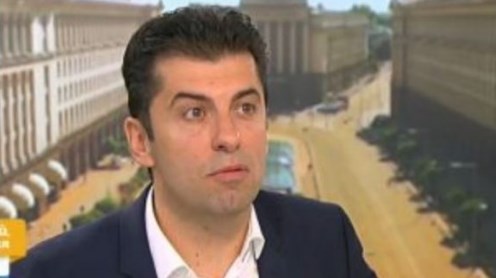 He believes that the working groups should have clear goals and meet once a month, not every six months.

Bulgaria must defend its national interest, and they must defend their interest, but under a common denominator that the two countries have something to gain from good neighborly relations, Petkov said.

However, it is unlikely that their government will be formed by December 14, when the EU Summit is, so President Radev will have the final say.