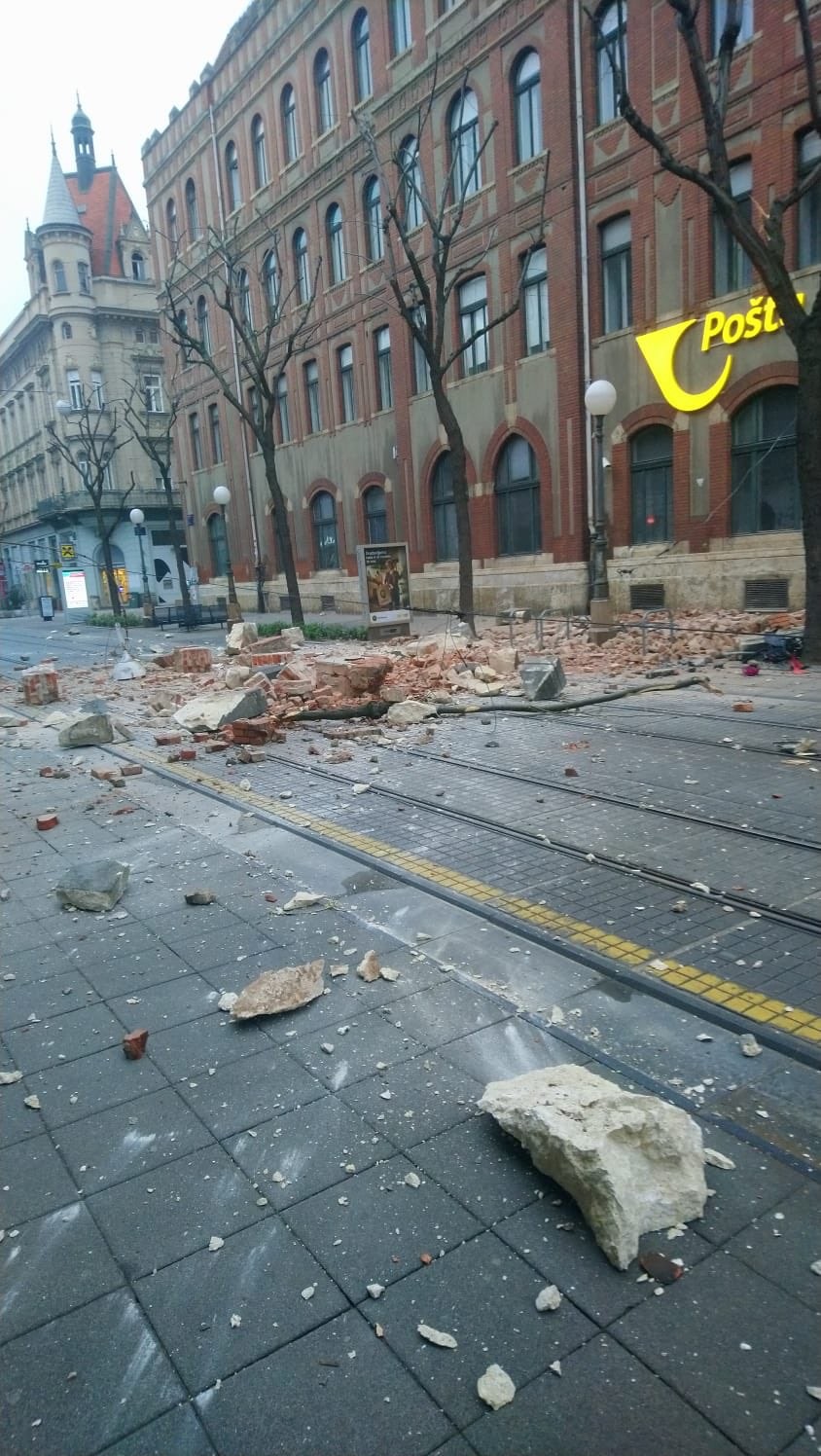 The earthquake that hit Zagreb early on Sunday morning had a magnitude of 5.5 on the Richter scale and it was followed by another two stronger tremors; strong quakes are usually followed by a number of tremors that cannot be predicted, Seismological Service head Ines Ivancic told a press conference.

This morning’s earthquake, which occurred a little after 6 this morning, measured 5.5 on the Richter scale and its epicentre was in Markusevac and Cucerje in eastern Zagreb. After that, two stronger tremors were felt, particularly in Zagreb and its surroundings, one was 5.0 and the other 3.7 on the Richter scale, Ivancic said after a meeting of the country’s top officials.

She added that when a strong earthquake occurs, it is most often followed by a number of tremors but they cannot be predicted.

We all fear a possible stronger subsequent earthquake but we cannot predict when and if a stronger quake might occur, she said and added that subsequent tremors could occur quickly or in three weeks time.

Accumulated energy is distributed through subsequent tremors but we truly cannot predict anything, she concluded.

Prime Minister Andrej Plenkovic said that the earthquake that hit Zagreb on Sunday was the strongest in the past 140 years and called on citizens to remain outside but to remember to keep their distance and to stay calm.

At the moment it’s obvious that several buildings have been damaged. We call on all citizens to be cautious. We recommend that the majority of people, regardless of the fact that it is cold, remain outside, he said.

There is no need for panic or to rush to petrol stations, instead keep your distance as recommended by the Civil Protection Authority, considering the coronavirus epidemic, he said.