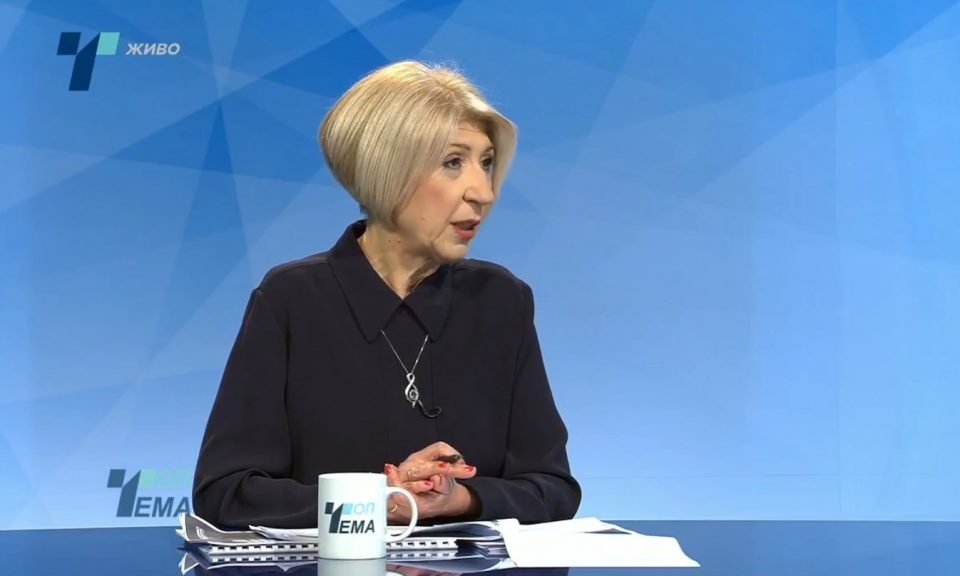 Slagjana Taseva, head of the Transparency International – Macedonia organization, said that the latest report of the organization which caused a shock in the country is based on seven investigations conducted during 2019 and 2020. The report found Macedonia ranked 111th based on the prevalence of corruption – which is the worst ranking ever – and prompted the Zaev regime to go in defense mode, declaring the report a mere poll of “corruption perception” by the citizens.

This is the worst result we’ve had ever. Every year we see a major drop in the index that reveals the perception of corruption in the Republic of Macedonia and this should be taken as an indicator that something deep and serious is affecting the opinion of the citizens. It is important to note that this is a composite index, done by renowned institutions that rank 188 countries. To come to this result we prepare 7 investigations over two years, Taseva said.

Taseva was joined by Biljana Ivanoska, head of the DKSK Anti-Corruption Agency, who acknowledged that the high level of corruption is taking a toll on the business climate as well as on the political climate.

It’s different when people from the outside show you report about the condition we have previously warned about. Corruption has become a way of life here. Corruption affects politics, the rule of law, the sense of impunity and for two years in a row we have reports that it is affecting business. This come from Transparency International and from GRECO, Ivanovska said.

The report comes after a long list of corruption scandals which directly affect the Zaev regime, as well as the spectacular collapse of the Special Prosecutor’s Office.

Racket, Leonardo, Daka… the biggest corruption scandals of the Zaev regime which “helped” rank Macedonia among the most corrupt countries in the world