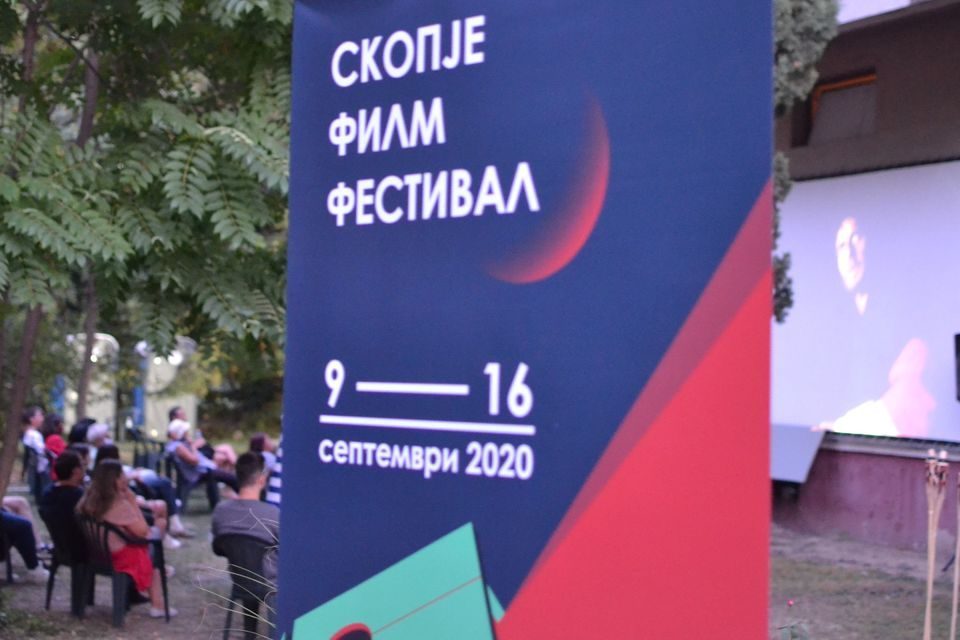 Federico Fellini’s masterpiece Eight and a Half (1963), a surrealist comedy about a confused filmmaker, will end this year’s Skopje Film Festival.

It is the last in a series of films screened during the festival to honor the centenary of the Italian director’s birth, organizers write.

The 23rd Skopje Film Festival screened more than 20 feature films and documentaries. It also paid tribute to the late Macedonian writer and filmmaker Slavko Janevski, who was born 100 years ago.