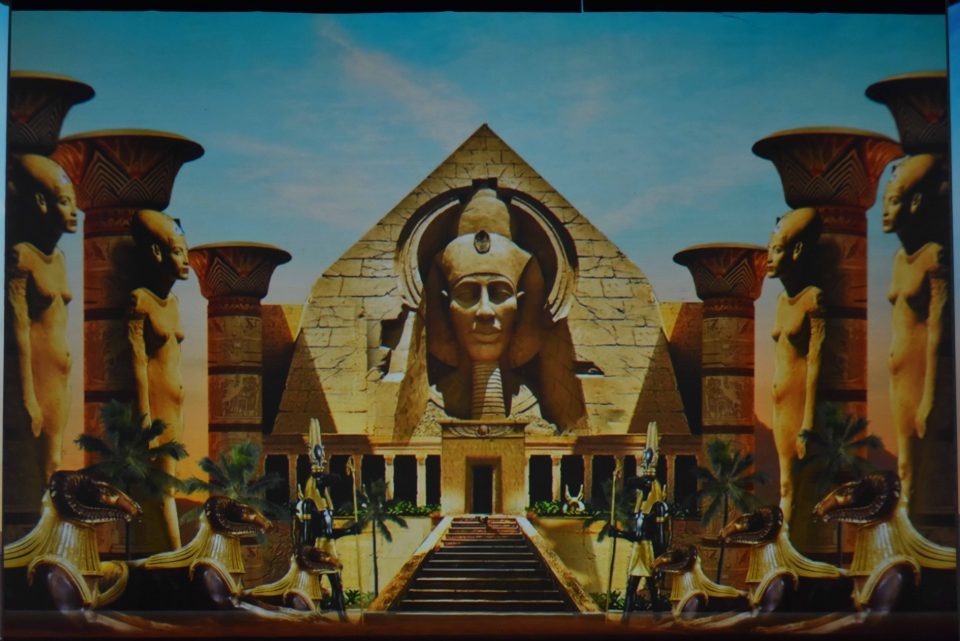 The annual May Opera Evenings begin this evening with a rendition of Verdi’s Aida. The futuristic scenery draws on a performance of the opera in Genoa, and will include 3D projections of ancient Egypt.

The performance mixes the traditional and the modern and the main challenge was to coordinate the projections with the tempo, said conductor Enrico Dovico.

Aida will be followed by a performance of Swan Lake on May 12th, with guests from Georgia, Russia and the Netherlands. On May 15th, the Macedonian Opera and Ballet will honor its late mezzosoprana Ana Lipsa Tofovic, while another Verdi opera, Rigoletto, will be performed on May 18th.