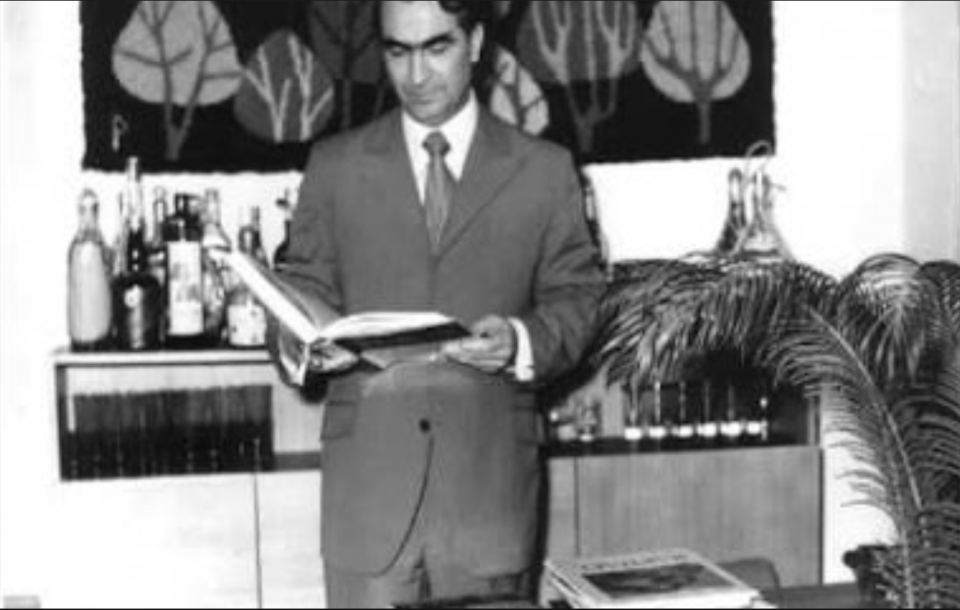 Five years after the opening of two small libraries, Skopje’s downtown Centar municipality decided to shut them down, and the owners of the spaces they occupied said they intend to rent them out for coffee shops or some of the ubiquitous gambling sites. Mila Sopova, grand-daughter of poet, WW2 partisan and Yugoslav era diplomat Aco Sopov, whose name was given to one of the libraries, wrote a scathing letter to Centar mayor Sasa Bogdanovic.

You are drowning us in concrete and philistinism. You are closing down two public spaces, two librares, one of them named after Aco Sopov, who spent much of his life in Centar and wrote his first songs in Debar Maalo. The library was right between the two homes he used in Centar, and it helped us live, breathe and complete his history. As a citizen of Centar and grand-daughter of Aco Sopov, I call on you to re-examine your decision and to expand the programs offered by the library, writes Mila Sopova, who got Sopov’s widow and other relatives to sign the open letter to mayor Bogdanovic.

The other library, “Slavko Janevski”, was named after the another Yugoslav era writer, as a protest by then Centar mayor Andrej Zernovski, after Janevski was lustrated. The Lustration Commission disclosed evidence that Janevski, as head of the Macedonian Writers’ Association, Janevski cooperated with the Yugoslav secret police and reported writers whose works contain ideas contrary to those of the socialist regime. Zernovski and the left wing SDSM party which still controls the municipality, opened the library as part of their protest against the lustration of Janevski.
Bogdanovic blamed the lack of revenue caused by the ban on new construction he imposed for the closing down of the two libraries.