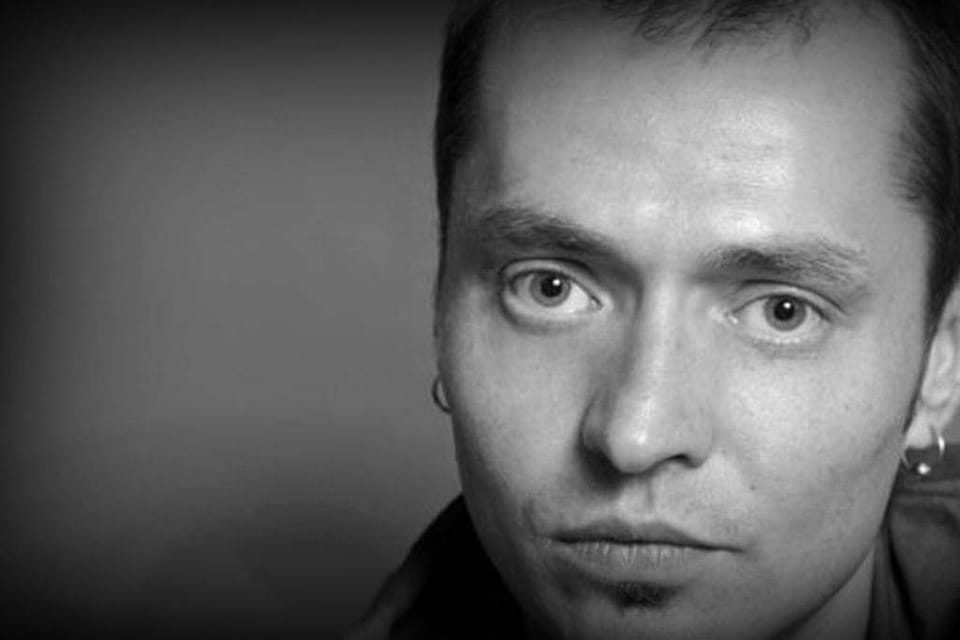 Actor Slavisa Kajevski (39) has died today. Many of his colleagues and professors sent out heart-felt messages of condolences to Kajevski’s family. The cause of death is not revealed publicly but one of them, professor Vladimir Milcin, hinted that Kajevski took his own life.

He worked in the Macedonian National Theater since 2010, where he acted in Macbeth, the Seagull, Siljan Strkov Stanza, Solaris and dozens of other plays. He also starred in movies such as Bal-Kan-Kan and the Border Post.