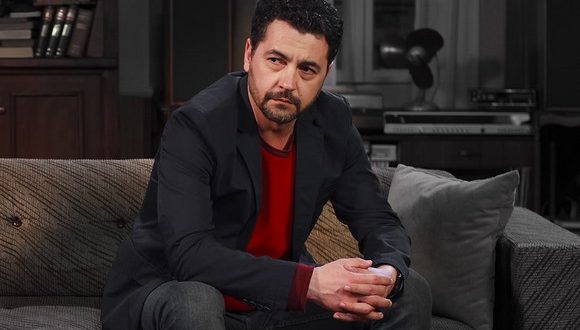 Actor Visar Vishka was appointed new acting director of the theater in Gostivar. Visar Vishka has graduated from the Faculty of Dramatic Arts in Skopje. Vishka, who has starred in several Balkan and European television and film projects in recent years, was employed by the Macedonian National Theater (MNT) and was an adviser to former Culture Minister Asaf Ademi.

Due to the new appointment, which is awaiting signature by the Ministry of Finance, his job at MNT has been put on hold.

Minister Ademi announced the opening of the Gostivar Theater in October last year.

It was then reported that acting director is Berat Saliu, that by the government’s decision will have 27 employees and that the Theater will share the stage with the ASNOM Cultural Center. Ademi then said that 10 million and 225 thousand denars (about 165,000 euros) would be alocated for the start of the theater.